What is anandamide and how does it help marijuana users?

Anandamide is an endocannabinoid with a similar chemical makeup to THC. Click here to learn more about anadamide, what it is, and how it affects our bodies.

Anandamide, also known as the “bliss molecule”, is a substance produced by our body to bind to cannabinoid receptors. By itself it is known to be a mood-enhancers, neurotransmitter and endocannabinoid with a very similar chemical structure to THC and a variety of health benefits. Very nice that it’s there, but what is it exactly? What does it do for cannabis users?

Anandamide, scientifically also known as N-arachidonoylethanolamine or AEA, is a neurotransmitter and cannabinoid naturally produced by the human body (making it an endocannabinoid). It has a very similar molecular structure to tetrahydrocannabinol (THC), the main psychoactive compound in cannabis.

It is produced in cell membranes and tissue in the body. It is synthesized from N-arachidonoyl phosphatidylethanolamine and broken down by an enzyme known as fatty acid amide hydrolase (or FAAH) to make ethanolamine and arachidonic acid.

Anandamide interacts with both CB1 and CB2 receptors in the brain and is considered a fragile molecule as it breaks down quickly. It is named after ananda, the Sanskrit word for bliss, joy, and delight, mainly because it is responsible for creating a feeling of happiness.

Anandamide is synthesized in parts of the brain that are involved in managing memory, motivation, higher thought processes, and movement control. It also plays an important role in many physiological processes, like managing pain, appetite, and fertility.

THE EFFECTS OF ANANDAMIDE

More recently, anandamide has also been shown to promote neurogenesis (the formation of new nerve cells). In 2005, an article in the Journal of Clinical Investigation stated that anandamide and other cannabinoids promoted neurogenesis in the hippocampus (the part of the brain responsible for managing memory, learning, and emotion) and have antidepressant-like effects.[2]

Anandamide has also been shown to play a role in managing feeding behaviour and generating feelings of motivation and pleasure in mice. A 2007 paper by researchers at the Department of Psychology at The University of Michigan showed that, when injected into the forebrain, anandamide doubled the “liking” reactions of mice when they received a sweet reward without affecting their negative reactions to a bitter reward.[3]

As we mentioned earlier, anandamide has some similar effects to THC; it induces feelings of bliss and joy; it can help increase the pleasures of eating certain foods, and it may be responsible for managing a bunch of other process, such as appetite, pain, and memory.

Given these similarities, some people are quick to crown anandamide as the body’s own THC. And, given the above evidence that suggests anandamide could have serious medical potential, people may be inclined to use cannabis as a way to reap those benefits. However, that might not be the right move. At least not yet.

This is mainly due to the fact that, like with other cannabinoids, we still don’t precisely understand anandamide and how it affects our bodies. Plus, it’s also important to remember that while THC may produce similar effects to anandamide in some people, it can have drastically different effects in up to 20% of people.

Remember, fatty acid amide hydrolase (or FAAH), the enzyme responsible for breaking down anandamide? Well, some people tend to have less of this enzyme, meaning they naturally have higher concentrations of anandamide in their brains. Some experts believe that these people can actually feel increased anxiety and decreased feelings of happiness when consuming cannabis.

These discrepancies call for a need for more research into anandamide, how exactly it affects our bodies, the benefits it may have, and how we can manipulate it in order to reap these benefits.

HOW TO INCREASE ANANDAMIDE LEVELS?

As anandamide apparently has several heath and mental benefits, you might want to keep your levels up. There are a few different ways to temporarily increase anandamide levels on the body. These include the following. 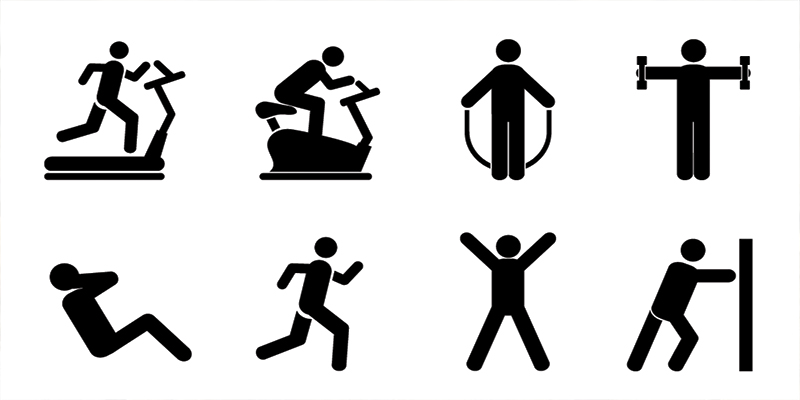 Many people are familiar with “runner’s high;” that feeling of euphoria, motivation, and decreased pain sensibility brought on by exercise. Up until recently, scientists believed that what caused these feelings were endorphins. However, new research suggests otherwise.

In 2015, a group of German researchers showed that the endorphins produced by our central nervous system after exercise responsible aren't capable of producing any kind of “buzz” in the brain. Anandamide, on the other hand, is.[5]

The researchers used two groups of mice to prove this; one group of mice was given an endorphin-antagonist while the other received endocannabinoid antagonists. Both groups were made to exercise for 5 hours on an exercise wheel and were then tested for their sensitivity to pain and anxiety levels.

The group who received endorphin antagonists reacted normally to the tests, showing both levels of anxiety and sensitivity to pain (telltale signs of a runner’s high). The group that received endocannabinoid antagonists, however, showed the same levels of anxiety and pain sensitivity as a control group that didn’t exercise, suggesting that cannabinoids like anandamide are actually responsible for producing runner’s high, not endorphins.

Many people enjoy eating chocolate. Well, new research suggests that your sweet tooth might help you temporarily increase anandamide levels in your brain.

This is due to a chemical found in chocolate called theobromine, a substance similar to caffeine but that acts as a relaxant rather than a stimulant. It is believed that theobromine helps increase anandamide production in the brain and temporarily slow its breakdown.

If you’re happy to try this natural method of increasing anandamide levels in your brain (and who wouldn’t be?) make sure to choose darker chocolate with a higher percentage of cocoa. Or, preferably, nibble on some cocoa nibs instead (the natural ingredient used to make chocolate). 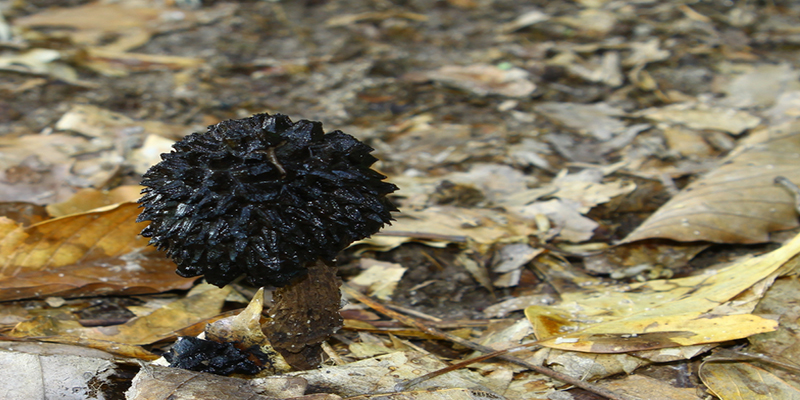 Italian researchers have found that black truffles naturally contain anandamide. While the fungus can’t actually use anandamide in any way, the researchers believe it uses it to attract animal to eat it and propagate its spores.

If you’re willing to try truffles as a way to raise your anandamide levels, be sure to fork out some serious cash. An ounce (28 grams) of truffles can cost anywhere around $90.

Getting and staying focused is extremely rewarding. And not only because we become more productive or produce better work. Research shows that when we’re “in the zone” or a state of “flow,” our brain naturally produces a bunch of “feel-good” chemicals including serotonin, dopamine, endorphins, and, you guessed it, anandamide.[6]

The benefits of adding raw cannabis to your diet

How to make THC chicken: 2 recipes

How to stabilize your own cannabis seeds

Marijuana careers: how to become a budtender