Global cannabis legality and regulation: how is it managed?

When it comes to the legality and regulation of cannabis around the world, there is no one-size-fits-all approach. Read on to learn the difference between medicinal marijuana and recreational cannabis, as well as the current policy models that exist.

Governments, on the whole, exist to help the citizens of their nations make smart choices, and to ensure that we don’t, you know, kill one another. Yet, when it comes to the legality of natural substances like cannabis, there is no single view held amongst different governments.

This isn’t to say that people haven’t tried to enact a universal standard. In 1961, the Single Convention on Narcotic Drugs was adopted internationally. The Commission on Narcotic Drugs and the World Health Organisation created four schedules of controlled substances, classifying cannabis alongside hard drugs like cocaine and opium.

Even though all the countries involved signed this treaty, not every country has the same laws around hemp and cannabis. So, how did we get from there to here? 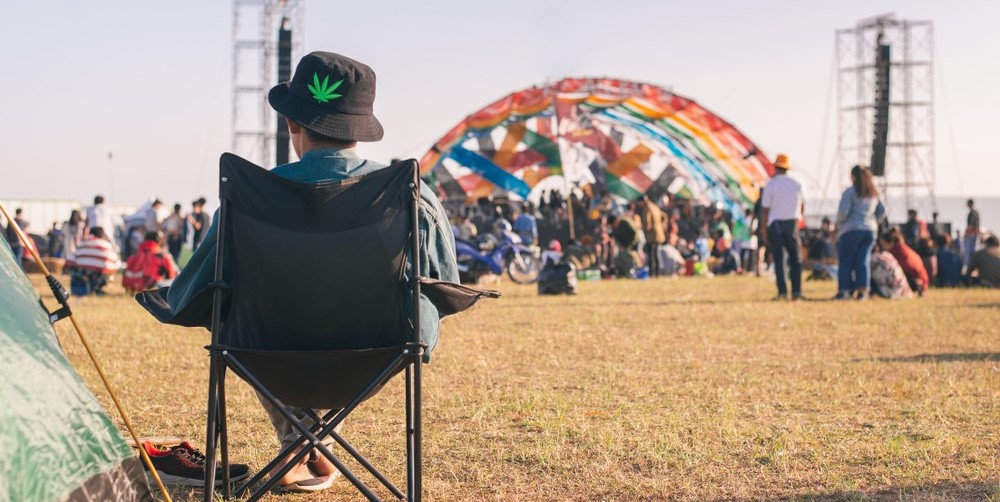 The distinction between medicinal marijuana and recreational cannabis is predominantly legal in nature.

Cannabis is referenced in the Single Convention in three main ways:

Marijuana, on the other hand, is widely considered to be the psychoactive flowers of Cannabis sativa, but this language is not made explicit in the Convention. As a result, many different laws were drawn up in the countries taking part in the Convention to determine what would be considered legal or illegal.

In most cases, the prohibition of cannabis comes down to the quantity of THC in the plant, as this is what causes psychoactive effects. Medicinal marijuana is more commonly accepted thanks to the benefits it can provide patients with conditions like treatment-resistant epilepsy and chemotherapy-induced nausea and vomiting.

Countries that have legalized medical use of marijuana include most of Europe, South America, parts of Africa, and Thailand. In North America, cannabis laws vary on a state-by-state basis. In Mexico and Switzerland, the THC content of a prescription must be limited to a negligible amount.

Yet, in Canada, Uruguay, the Netherlands, and some US states, cannabis can be bought without a prescription and enjoyed for recreational purposes.

THE DIFFERENCE BETWEEN LEGALIZATION, DECRIMINALISATION, AND DEPENALISATION

With such a broad difference of opinions on the legal status of cannabis around the world, our language has also evolved. There are three main ways that we describe cannabis, and each has a specific meaning.

“Legalization” means the supply and possession of cannabis are no longer prohibited.

“Decriminalisation” means the acts of possession and use have been reclassified from criminal to non-criminal. In this case, punishments include on-the-spot fines or confiscation, rather than more severe penalties.

“Depenalisation” means the use of cannabis is considered to be a criminal offence, but is no longer punished.

While the language around cannabis legality seems to be slightly fraught, four business models for legal adult recreational cannabis production have been identified. In some places, you may find that more than one of these models exists simultaneously.

In a government supply model, such as that which exists in Uruguay, the government controls both the number of growers and the supply of cannabis through state-sanctioned outlets. This means that all of the control is held directly by the government.

Similar to the selling of alcohol, taxed commercial supply recognises licensed growers and suppliers who can sell to stores. This has become the standard model applied in US states that have legalised recreational marijuana, including California, Massachusetts, and Washington.

Currently, home growing is the only model for supply and use in Washington, DC, however, it is also allowed in many US states. As you might infer, this means you can grow cannabis plants in your own home. Home growing does not require payment of a specific tax.

The first cannabis social club opened in Spain in 2005. A social club is where a number of people grow cannabis in a safe environment, taking on more members on an as-needed basis. Typically, the club will have a strict members-only policy and requires paying subscription fees.

Since 1961, the world has come a long way in how it thinks about and legislates the use of cannabis. However, since not every country is running at the same speed, it’s worth checking out our complete guide to where cannabis is legal (and where it’s not).

What is industrial hemp used for?

How to tell if cbd oil is high-quality

What is cannabichromene (CBC)?