What is industrial hemp used for?

Hemp is often labelled as one of the first cultivated plants in history. In fact, the oldest cannabis relics date back more than 8000 years, proving that humans have grown, processed, and used the plant for millennia.

Today, we use hemp a lot less, and many people have forgotten its various potential uses. To refresh your memory, here’s a detailed look at hemp, what it is, and how it can be used.

Hemp is an industrial plant that belongs to the same family as the cannabis plant used to produce marijuana. It is grown in a variety of countries across the world, including Australia, the United States, the UK, Canada, Vietnam, and many more.

While hemp and cannabis belong to the same plant species, they are vastly different. Not only do the plants look different, but they also boast completely different chemical makeups. Hemp, for example, has much lower concentrations of THC, or tetrahydrocannabinol.

Because hemp and cannabis are produced for completely different reasons, they also generally require different growing conditions. The cannabis used for the production of marijuana, for example, has been selectively bred for generations to create flowering female plants that produce big yields of cannabis flowers, or buds.

While hemp plants can be female, those grown for industrial purposes are generally male, and produce no flowers. They have usually also been bred selectively, and are grown in conditions that encourage the plants to become tall with long, thick stalks.

So what is industrial hemp for: 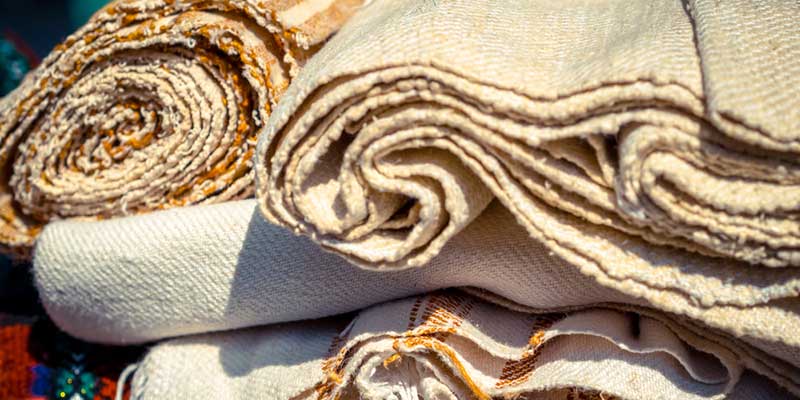 Hemp was one of the first plants used to be spun into fiber, and hemp fiber samples from China date back to 8000 AD. Today, hemp is still used to make clothing, and is actually making somewhat of a comeback.

Hemp fibres can be used to make paper much like wood fibres. In fact, up until the mid 1800s hemp was the main material used to produce the world’s paper, at which stage wood slowly began to take over.

Hemp seeds have received a lot of praise for being highly nutritious and containing high percentages of protein, calcium, iron, essential fatty acids, and much more. Hence, they’ve become known as somewhat of a superfood and are regularly sold as a dietary supplement.

However, hemp can also be used to make oil and milk, and is also often used as an additive in alcoholic beverages such as beer and wine. Hemp seed can also be used as a nutritious alternative to regular animal feed.

Hemp can be used to make a wide variety of plastics. In fact, Ford produced a prototype car made from hemp and soy plastics in the 1940s. Unfortunately, the car never made it into production, but there is a famous photograph of Henry Ford swinging an axe at it to prove its durability.

Today, a blend of fiberglass, hemp fiber, kenaf, and flax is used to make composite panels for cars. Hemp plastics have also been used to make shower curtain liners, CD & DVD cases, and much more.

As we mentioned earlier, hemp can be used to make oil. And, just like with other vegetable oils, you can further process this oil to make biodiesel. The plant can also be fermented to create ethanol or methanol. However, the production of hemp fuels is very small, as commercial biodiesel and biogas is usually made using cheaper materials.

Hemp can be used in combination with other fibers to make a variety of filters, including everything from tea bags and coffee filters to oil filters and much more. Hemp fiber is typically very durable, especially in wet conditions, making it an ideal material for the production of any kind of liquid filters.

In fact, tea bags are generally made from a combination of wood and hemp fibers, as well as plastic polymers. Pure hemp filters and bags are also available and are usually easy to wash and reuse. 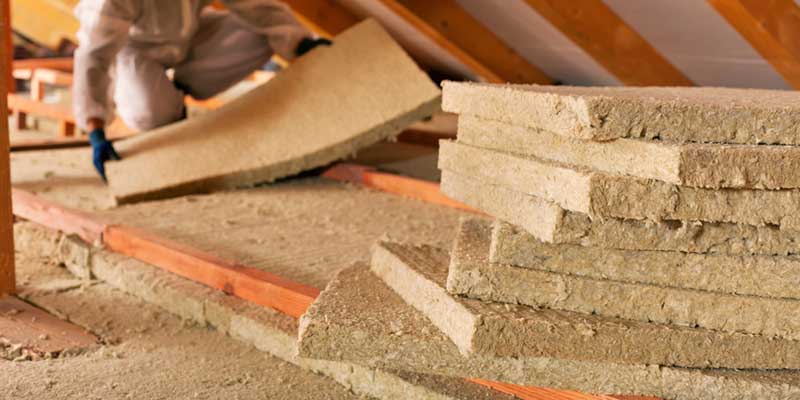 It can also be used to make products like fiberboard and pressboard, and even a stronger, lighter, and more environmentally-friendly alternative to concrete, also known as “hempcrete.”

The beauty industry is already filled with a vast variety of creams, lotions, balms, and gels made from hemp. The plant is known to contain a variety of compounds that are extremely beneficial for skin health, including vitamins, essential acids, and much more. Hemp creams are also used in the treatment of some skin conditions, including eczema, arthritis, and other types of rashes, sores, or irritations.

Hemp is sometimes known as a “mop crop” that can be used to purify water or soil . For example, hemp plants are sometimes used to clear impurities such as sewage effluent out of wastewater or excessive phosphorus from chicken litter. This can help some farmers avoid the use of herbicides, which is essential for those looking to be certified organic.

One of the most intriguing uses for hemp occurred in the 1990s when it was planted in Chernobyl in Ukraine, where it showed huge potential in cleaning up land contamination.

Related Article
What Is The Difference Between Hemp And Marijuana?

The difference between male and female cannabis plants

How to protect your cannabis plants from slugs and snails