Northern Lights is an old-school cannabis legend that is enjoyed the world over by cannabis enthusiasts. We take a closer look at its origins to see where this influencer of the cannabis world came from.

Few cannabis strains have achieved a legendary status like Northern Lights. Whether you’re new to the world of cannabis or a seasoned smoker, chances are you have heard of (and probably smoked) this iconic indica.

Since hitting the market in the 1980s, Northern Lights has won countless cannabis cups all over the world and earned a reputation as one of the most iconic strains of all time.

Northern Lights is, without a doubt, one of the most famous cannabis strains of all time. Boasting almost pure indica genetics (usually between 90-100% depending on the specific pheno), Northern Lights is renowned for producing a strong “buzz” that relaxes the body while transporting the mind into a dreamy euphoria.

This is an extremely aromatic strain. Its big, dense nuggets give off a powerful aroma that’s characterized by pungent, sweet, and earthy notes.

It’s a potent medical strain, too, and is often used to help relieve a variety of symptoms. Users often report that the strain is perfect for relieving symptoms of stress, anxiety, and depression, as well as physical symptoms like pain, insomnia, and nausea.

Northern Lights is also renowned for its resilience, fast flowering times, and huge resin production. Growers also tend to cherish its heritage, given that the strain is believed to have been bred from original Afghani landrace strains.

THE HISTORY OF NORTHERN LIGHTS:

Northern Lights is without a doubt one of the most famous cannabis varieties of all time. But where exactly did this iconic strain come from, and who is responsible for breeding it? Unfortunately, the answers to these questions are far from easy to answer.

Like with many cannabis strains, the exact history behind Northern Lights is shrouded in mystery. Cannabis folklore has it that the original Northern Lights first sprouted from Afghani landrace seeds grown on an island near Seattle, Washington.

The seeds were apparently grown by a man known simply as “The Indian.” He grew a total of 11 plants which he named Northern Lights #1-11. The Indian was rumored to be working with true Afghani landrace indicas, and kept close tabs on the progress of each of his plants and how they compared in size, harvest size, and even effects.

Come harvest time, The Indian was left with 2 plants that clearly outshone the others; Northern Lights #5 and #1. The plants were big and bushy, and produced heavy buds that were completely covered in sticky resin.

Cannabis folklore says that The Indian’s work was eventually discovered by Nevil Schoenmakers on one of his trips to the US in the 1970s/early 1980s. Nevil was rumored to have brought back female clones of some of the plants to The Netherlands, where he was already experimenting with breeding genetics from all across the world.

Back in The Netherlands, Nevil immediately began experimenting with his new genetics. Eventually, a variety of new Northern Lights hit the market via The Seed Bank in roughly 1985.

Almost immediately after hitting the public market, Northern lights began reeling in cannabis cups titles from across the globe.

Since its discovery in the late 1970s/early 1980s, Northern Lights has served as the backbone of countless other hybrids. These include: 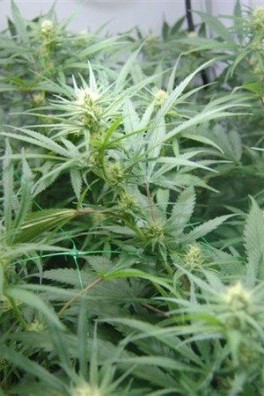 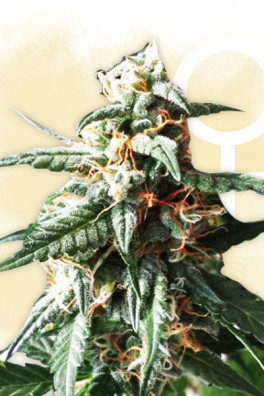 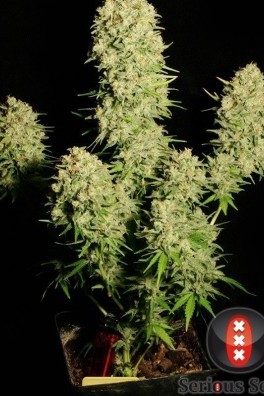 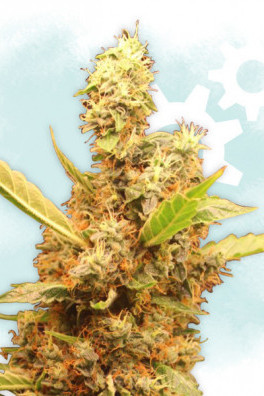 How to start growing weed indoors in 10 easy steps

4 ways cannabis is helping the fight against aging