How to make cannabis moon rocks

As well as looking beautiful, Moon Rocks can be used to generate a high rarely available using other methods. These creations are loaded with cannabinoids.

Many of these videos feature manicured hands slowly and teasingly prying open buds soaked in cannabis oils and dressed in kief, enough to make even the most veteran smoker water at the mouth. So what exactly are Moon Rocks, and how are they made? 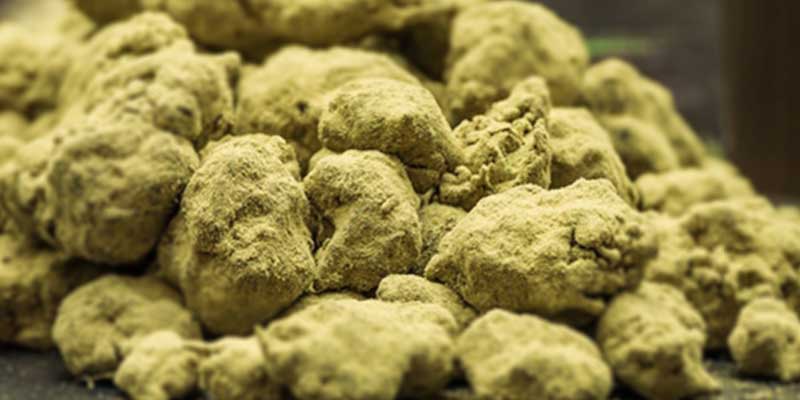 Moon Rocks are maybe one of the most potent methods of smoking weed and offer a high so powerful it is almost unparalleled. Because they almost have the appearance of a standard cannabis bud when it comes to shape, do not be fooled. These monsters are high up in the ranks among concentrates and oils.

The core of a Moon Rock is indeed a strong bud of weed. Typically, these buds are then doused in a layer of strong hash oil. To finish it off, these hash-drowned flowers are then rolled around on a plate of kief which forms the sparkly, jewel encrusted outer layers.

Related Article
Kief: What It Is, How To Make It, And How To Use It

So how strong are Moon Rocks exactly? And how high will they get you? Well, Moon Rocks can vary quite a bit in terms of strength, as we will discuss further down. Yet, some Moon Rocks are said to contain an utterly massive 50 percent THC content and some even come equipped with a CBD content of 15 percent. Put simply, Moon Rocks will get a smoker absolutely blitzed, and will blow any past experience of standard spliffs, blunts and bongs completely out of the water.

Due to their extremely high cannabinoid content, Moon Rocks can be used for medicinal as well as recreational purposes. Such a high dose of cannabinoids is more than likely to assist various conditions such as pain.

A RECIPE FOR MOON ROCKS

There is no strict recipe for Moon Rocks, just a common method to be followed. Before making your batch of these beasts, first you will need to decide for what purpose they are being created, and then base the ingredients off of this fact. For example, if you are looking to get as high as possible, you might want to alter the ingredients slightly. You may wish to use a highly concentrated THC cannabis oil instead of hash oil, and could roll these drenched nuggets in pure THC crystals instead of just kief.

If you are looking to make them on purely medical grounds, you could use a nugget of high CBD weed, soak it in high CBD cannabis extract and then roll this mixture in high CBD kief. 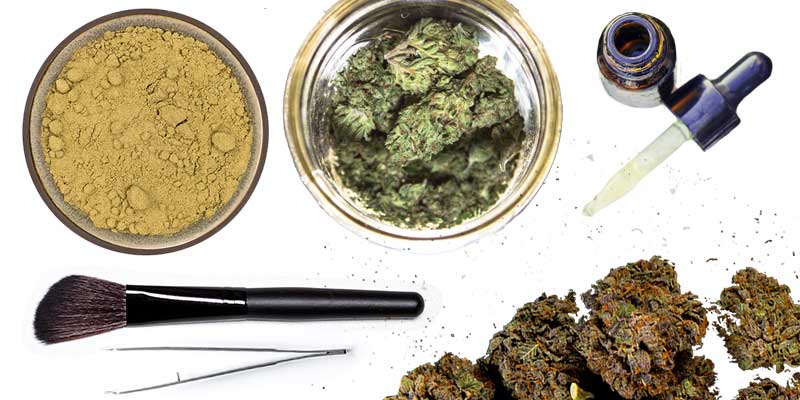 You will need the following in order to whip up a batch of Moon Rocks:

Related Article
How To Make Your Own CBD Oil

Pick a bud from your stash that looks nice, chunky and dense in trichomes.

Use the tiny brush to paint the bud in the oil of your choice. Alternatively, dip the bud into a jar or container filled with the oil.

Use the set of tweezers to roll the now covered nugget on a plate of either kief or crystals.

Let the Moon Rock dry off.

The Moon Rock is now ready to ignite. Break this bad boy apart to admire the multi-layered creation. Resist grinding the Moon Rock as this will separate the kief or crystals.

Recipe: how to make kief butter

How to combine cannabis with meditation

How to see if your weed is contaminated