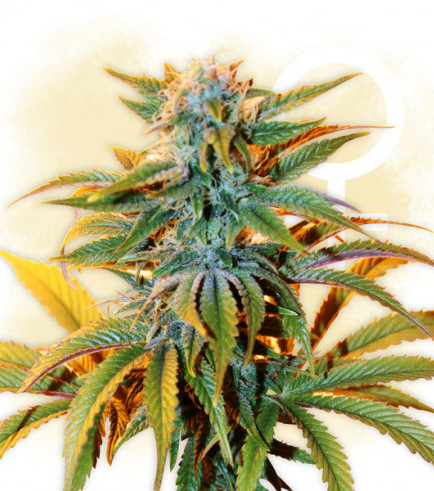 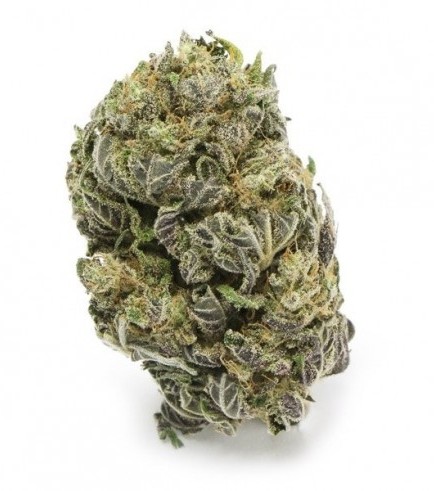 AK-420 is a weapon made to kill negativity, and bring delightful highs for the world to enjoy. This strain is the recreation of AK-47, made by hybridizing Colombian, Mexican, Thai, and Afghani genetics. AK-420 comprises of high THC-levels; however, most likely not as high as its AK-47 counterpart. The earthy flavors, mixed with pungent Skunk fragrances, make this strain a true character. This sativa dominant plant is great for social gatherings and various 420 events.

Growers of AK-420 can expect yields ranging between 350-500g/m². Indoors, this cultivar reaches 80-140cm in stature, and outdoors, 130-170cm. It’s considered an easy-to-grow strain, due to the alleged resilience during its growth. The flowering period lasts for 8-9 weeks, which is fast in comparison with other sativas out there, a trait most likely harnessed from Afghani genetics.