How to handle teenagers and marijuana use

Help! My kid smokes marijuana. Don't panic. Handling your teenage kid whom you found out to be smoking marijuana is easier than you think.

Caught your teenage kid experimenting with cannabis? Wondering how to explain your own cannabis use to your kids? Communication and education is the only way to go.

Because of the power of technology and how information can be accessed so easily nowadays, cannabis is no longer as demonized as it was decades ago. As of April 2017, 30 states in the US have legalized cannabis use for medical purposes. Eight of those states have given the green light for recreational use, permitting every herb-loving individual to spark up anywhere they wish to.

But like any other mind-altering substance, cannabis should be used with enough knowledge and research. Especially if you are in a situation where you caught your teenage son or other toking up, you will need to educate both yourself and your offspring about this magical plant and everything that comes with it. It is also for this reason that several children's books about cannabis are being written nowadays.

CANNABIS EDUCATION FOR BOTH YOU AND YOUR KIDS 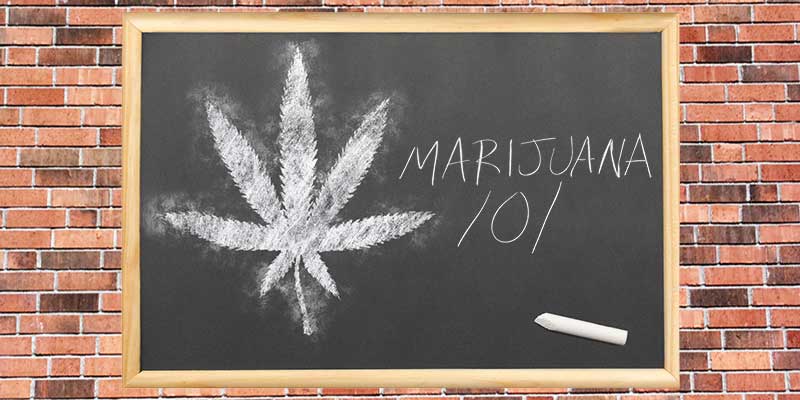 Before crucifying or imposing any punishment upon your child, it would be fair to do some research first. Educate yourself about cannabis, a little about its history and how it came to be classified as a Schedule I drug in the United States (the same level as Heroin and Ecstasy). Most importantly, educate yourself about its full capacity on the human body, particularly the brain, and how its psychoactive components affect one’s personality.

Once you feel that you’ve armed yourself with enough knowledge, it would greatly help if you can impart them onto your kid. It is important to note that cannabis, although natural and considered to have medicinal value, is still deemed unsuitable for teenagers whose brains are still developing.

Studies have found that cannabis use during adolescence has been linked to difficulties in both verbal and cognitive abilities later on. What’s worse was that those who began the habit in their early teenage years experienced a faster decline in the aforementioned abilities compared to those who began smoking later.

Related Article
Children’s Books About Cannabis? Educate Them While They're Young.

Another factor to consider is the source of which your child is getting his or her stash of weed from. While cannabis is decriminalized in most major parts of the world, there are still countries that uphold strict laws against it and merit hefty fines and punishments.

As you kids obviously did not get their weed from any official dispensary, there is a huge chance that your kid may be buying from the black market, which not only puts them at risk of being apprehended by the law, the quality could be compromised, at worst. It is a double whammy that you would not want to put a loved one in.

Related Article
How To Check The Quality Of Marijuana

CANNABIS AS A REGULAR RECREATIONAL SUBSTANCE

If you do a basic-level research on cannabis use, you would likely come across some of these findings:

This will also likely make you question how alcohol and tobacco, two of the more dangerous substances are actually legal, while cannabis, an herb that has not killed anyone but is classified as a Schedule I drug.

There may be a wide generation gap between you and your child about cannabis use, but through enough research, you will find enough research to be more lenient about it. The important thing to remember is that it can still be damaging for teenagers, and this is where you sit them down and talk them through it. Just like alcohol and the other legal recreational substances, cannabis is not suitable for anyone younger than the age of 21.

As a parent, it is important to communicate with your child and guide them to do what would be best for them. If they start experimenting with cannabis, they should be talked to and oriented, just like every other adult matter such as alcohol, sex, and any form of decadence they may encounter, within the bounds of what is legal and favorable for their consumption.

Can you be too young to try pot?

9 questions to determine your perfect strain to grow