The difference between Amnesia and Amnesia Haze

They get mixed up a lot, but Amnesia and Amnesia Haze are actually not the same strain. So what's exactly the difference?

Amnesia and Amnesia Haze are often smoked, grown and discussed within the cannabis scene. But is this the same strain or are they two different strains? Well, they're different. Let us explain the difference.

The absolute #1 original Amnesia exists only as a prized clone. The primary plant that was christened Amnesia was isolated from a carefully grown crop of cannabis in the Netherlands in the late nineties. Crossed together were an Enemy of the State and a Neville's Haze. The intention was to produce the soaring and long lasting high of Nevilles' sativa with the body load and quicker maturation of the Enemies' indica.

The varied phenotype sisters produced caused excitement with their exceptional weights, evocative flavours and extra potency. The plant that became Amnesia certainly stood out from the rest of the crop. The most psychoactive of the bunch. It displayed a unique bouquet and was the least trouble to grow. The one that became the mythic clone.

The contemporary Amnesia seed available today is the original Amnesia crossed with a Neville's Haze. It produces two phenotypes. A chunkier mesomorph that leans towards the indica parentage and a more slender ectomorph expressing the sativa lineage. Amnesia is one of the standard bearers of the modern genetic gene pool. By itself it has won numerous cannabis cups. As a parent it has produced hybrids that still win cannabis cups today.

Amnesia Haze exists as a stabilized seed stock that generally produces two phenotypes that are both sativa dominant. One is more brawny and expresses the stouter indica growth traits. The other has a more svelte and traditionally sativa silhouette.

The rationale behind Amnesia Haze is similar to that of the original Amnesia. Take some killer sativas, in this case Laotian, Jamaican and Hawaiian, that would not have a chance of maturing outdoors beyond the long summers and indistinguishable winters of the tropical belt. Cross them with an amazing and equally astounding indica, in this case an Afghani, in an effort to bring down the flowering and maturation times and get some height issues under control.

The dense buds and overdrive production of sticky trichomes makes this breed a fave for hash production and is the reason it has won many cannabis cups.

The ascendant terpene in Amnesia is Myrcene which gives wild thyme, ylang ylang and bay leaf their floral fragrances without the citrus tang. The composition is nuanced by Ocimene which adds a piquant suggestion of clove and is prized by perfumiers for its pleasant and heady herbal aroma. 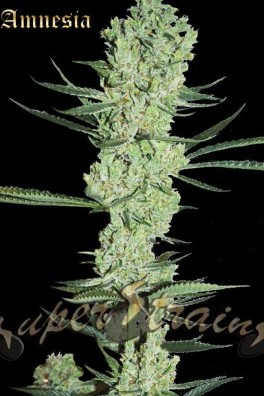 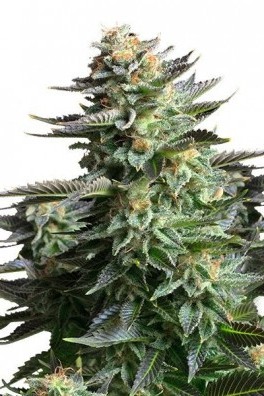 What is cbn (cannabinol)?

How to deal with root rot in cannabis plants