Diesel genetics have changed the world for the better. Find out the story behind the infamous Diesel, which includes a couple of dudes and Rock N' Roll.

Diesel strains are one of those powerhouse classics that belong in the Hall of Fame of strains. It is loved for its strong effect (most Diesel varieties can have a THC content of up to a whopping 20%) and probably even more for its special, intense taste.

But as it is the case with many famous cannabis strains, the origin of the its genetics are not 100% sure. There are a couple of theories, but the most well-known (and probably most fantastic) story is the story about a guy named Chem Dog.

CHEMDOG AND THE GRATEFUL DEAD

The story begins with the legendary Grateful Dead, a rock band which created several timeless classics such as “Casey Jones”, “Truckin”, and “Touch of Grey”. In 1991 they played in Noblesville, Indiana, and a dude who calls himself Chem Dog was in the audience, looking for some weed.

Chem Dog met a guy named Phud (Jason Pinsky) and his friend Joe Brand (a.k.a Wonkanobe) who were selling weed in the parking lot of the concert venue, and they sold him a $500 bag of high quality bud.

They two guys called the weed “Dog bud” because it made you roll like a dog and supposedly it derived from somewhere between the Colorado and Oregon border.

Related Article
The Origins Of The Cheese Strain

Chem and the guys hung out a bit and smoked some weed together and Chemdog was so impressed by the quality of the weed that they exchanged numbers and agreed that maybe they could send him some in the future as Chem lived in the Eastcoast.

After Chem returned to the East Coast, he reached out to Pbud and got 2 ounces of weed (around 57g) shipped from Colorado to the East Coast. The delivery came in two bags. The first bag didn't contain any seeds, the other bag contained 13 seeds.

The interesting part is that Pbud searched the buds for seeds to duplicate the strain, but hadn’t found any himself.

Related Article
How Much Weed Can You Grow From 1 Cannabis Plant?

Chem planted 4 seeds, one of the phenotypes was a male, which he regrettably chucked. The three remaining plants were coined as following:

10 years later in 2001, he planted 3 more seeds from that 1991 stash. The first one didn’t sprout. The second one was mediocre. However, the third one coined as "Chemdog D" was magic and is still included in today's hybridization sessions.

Chem Dog and AJ (a.k.a Asshole Joe, who is said to actually be a nice guy) met in 1993 when Chem sold him a pipe. To complete the transaction they had to smoke some weed about it. Chem said "let's try some of my weed", AJ said, "Nah, let's try some of mine, I insist". It turned out they had the same Chemdog strain and had a laugh about it.

When AJ got this variety and grew it, he renamed it to Diesel, because whenever he and his buddies were smoking some good weed, they called it Diesel.

As more people were getting their hands on this strain, some breeders in Staten Island included a Massachusetts Super Skunk into their grow room. This led to an accidental pollination of Chemdog 91’ plants, which marks the beginning of the infamous Sour Diesel.

The story goes that some people who smoked this strain were "sour" people, that's how the name Sour Diesel caught on.

After mid-90's the Diesel genetics became a hit and traveled everywhere. It’s been a while since the first Diesel varieties came out, which means that the “original” Diesel genetics belong in the history books.

However, we can thank Chem Dog, Pbud, Joe Brand, and AJ for being part of the Diesel history which has spread much joy and happiness to all cannabis enthusiasts around the world.

Today we can find an abundance of Diesel varieties on the market, the most popular being NYC Diesel, Blue Diesel, and Sour Diesel.

The infamous Diesel varieties are usually hybrids containing balanced levels of indica and sativa genetics; however, Diesel tends to lean on the sativa side. The powerful highs and aromas make this family of strains stand out from the crowd.

If you are looking for a classic strain to grow, we truly recommend trying a Diesel. 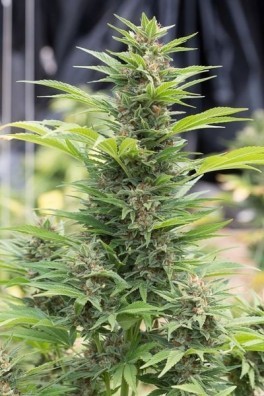 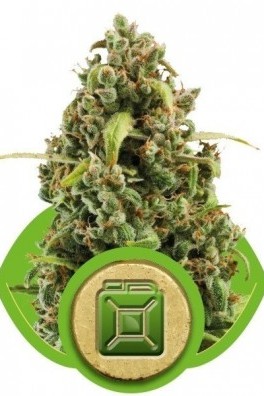 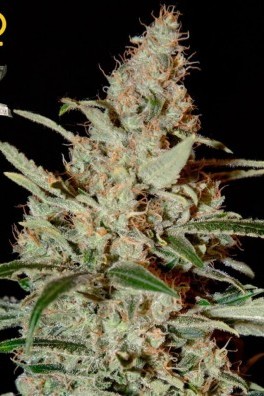 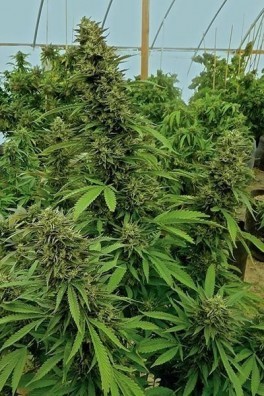 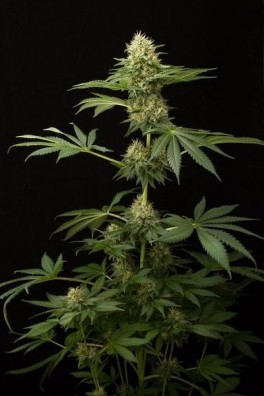 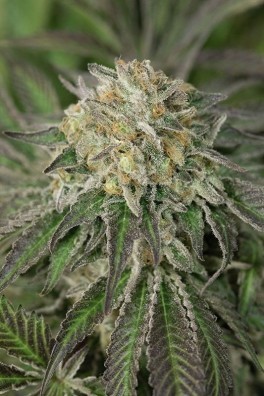 Happy 420! A tribute to 5 of the most influential cannabis strains

Scooby-doo's shaggy was a pothead