Is vaping marijuana better for your skin than smoking it?

Could vaping cannabis really be good for the skin? Well, maybe. Vaping likely minimizes the damage to your skin caused by the many toxic chemicals in smoke.

Thanks to vape technology, cannabis users (both recreational and medicinal) are finally able to enjoy cannabis more safely and in a way that allows them to maximize the plant’s potential. But could trading in your joint for a vaporizer improve the health of your skin? Well, it might.

New research suggests that vaping as a smoke-free alternative to enjoy cannabis may also work wonders for our skin. How? The first step is putting down that joint and joining the vape generation.

HOW SMOKING AFFECTS THE SKIN 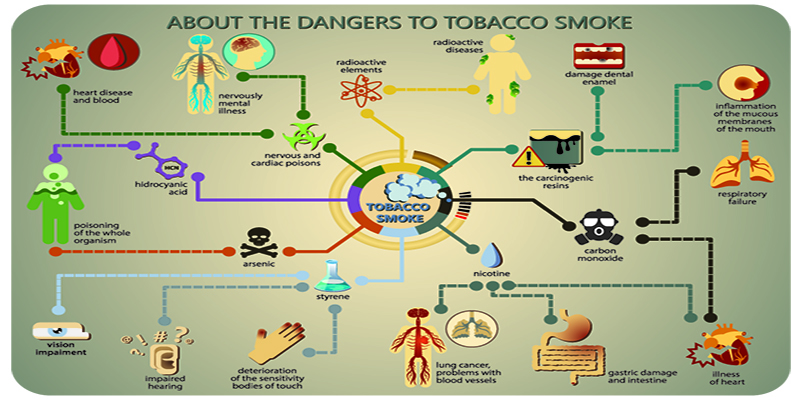 We’re all well aware of the dangers of smoking. Apart from causing cancer, stroke, pulmonary disease, and countless other conditions, smoking also takes a hard toll on your looks. Researchers generally agree that smoking speeds up the process of aging and that smokers generally look older than non-smokers.[1]

Smoking is also suggested to cause other beauty flaws that affect the skin. For example, smoking is known to cause the blood vessels to constrict, ultimately decreasing blood flow around the body. In turn, this can increase the time it takes for wounds to heal and increases your risk of developing scars. Some of the components in smoke (such as carbon monoxide), are also known to displace oxygen in the skin and generally leave it looking dry, discolored, and unhealthy.

Now, if you think you’re in the clear just because you don’t smoke cigarettes or tobacco, think again. Cannabis smoke has been shown to be very similar to tobacco or cigarette smoke, containing many of the same harmful components.[2]

This is because smoking, whether it be a cigarette, a cigar, a bong, or some fancy herbal mix, always involves combustion. This combustion breaks the chemical bonds in whatever you're smoking and creates “free radicals,” which are basically atom groups which can combine with each other to create a wide variety of products, most of which are extremely toxic.

So, chances are that if you smoke cannabis, while you may not be exposing yourself to some components which are unique to tobacco smoke (such as nicotine), you’re likely doing your skin just as much damage.

HOW VAPING AFFECTS THE SKIN

Cannabis has been shown to contain a wide variety of compounds that can help improve skin health, including antioxidants, antiinflammatories, oils, and much more. This is why cannabis topicals and other creams, balms, and lotions made from cannabis are making waves in the beauty industry.

By vaporizing cannabis, you're able to extract a mucher higher percentage of these compounds than you would by smoking or eating it. This is because a vaporizer allows you to tactically heat cannabis to the exact temperature needed to extract these compounds from the plant material without actually combusting it. Where the smoke from a joint usually only contains about 25% cannabinoids, vapor from a vaporizer can contain up to 95% cannabinoids.

So, vaporizing is really a win-win for any cannabis user worried about their skin. Not only does it take away all of the risks associated with combustion and smoking, but it also allows you to maximize the amount of cannabinoids you extract from your bud.

It is important to note, however, that there is little research into vaporizing and the effects it has on our skin. In order for us to clearly understand this topic, more clinicals trials are needed. However, vaporizing is generally considered a much healthier approach to smoking, and any cannabis user worried about their skin or any other aspect of their health should seriously consider swapping out a joint or bong for a vape.

So, could vaping really be beneficial for the skin? Well, maybe. But there is definitely no harm in giving a try for yourself.

How to make your own cbd-infused bath bombs