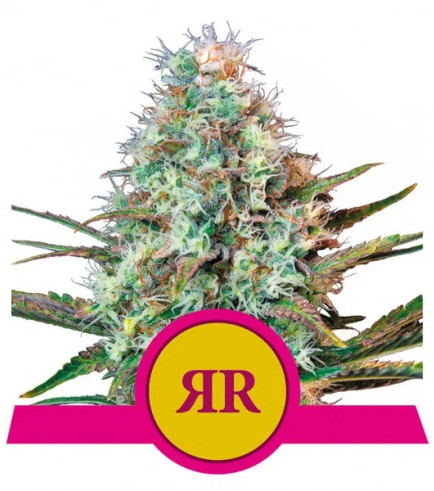 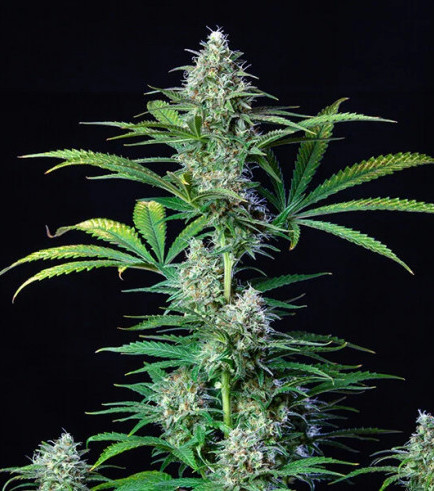 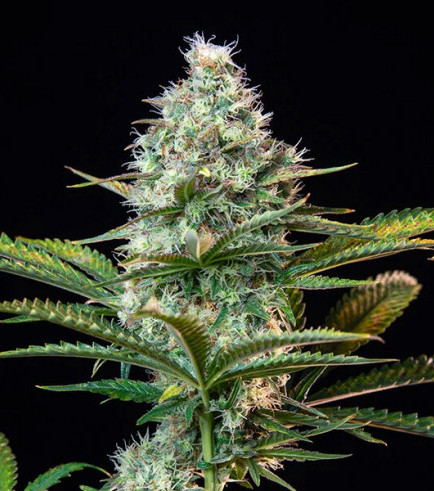 Royal Runtz: Don’t Be Fooled by Her Sweetness

Many cannabis plants are praised as highly flavourful and aromatic, but few can actually prove their tasty lineage. Royal Runtz is a breeding project where flavour and the overall “goodness” of the plant are key aspects. This 50/50 hybrid has been bred using none other than Gelato and Zkittlez. These two parent strains have infused Royal Runtz with one of the tastiest bouquets available today.

Aroma, Flavour, and Effect of Royal Runtz: Ice Cream and Candies for Dessert

The breeders behind this project selected some of the finest US strains for the job, and their dedicated work can be seen in all aspects of Royal Runtz. Above all, your growing space will need some serious smell control. The intense fruity aroma will be perceived from the first weeks of flowering, and will only grow stronger as the harvest approaches.

The effects of Royal Runtz are also powerful. These buds are dripping in resin, and the THC content peaks at 27%. Veterans with a high tolerance will enjoy this strain, but newbies might want to take it low and slow. A couple of puffs will be enough to enjoy Royal Runtz without melting into the sofa.

Growing Royal Runtz: Let Her Bask in the Sunshine

Royal Runtz is suitable for growing in almost any environment, whether indoors or outdoors, but she prefers long, warm summers as Mother Nature intended. In either case, you will be rewarded with a bountiful harvest; up to 500g/m² indoors, and a little less per plant outdoors—your jars will be filled for a long time. Best of all? The flowering time is as short as 9 weeks!

Grow your own Royal Runtz