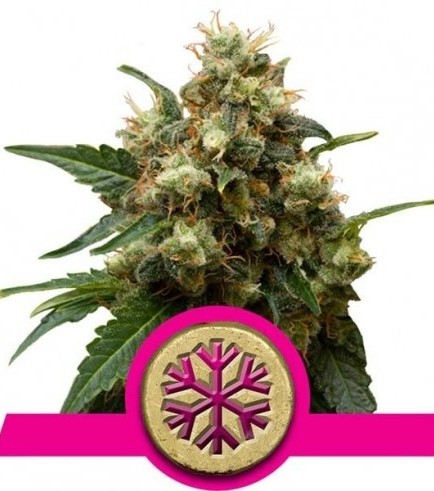 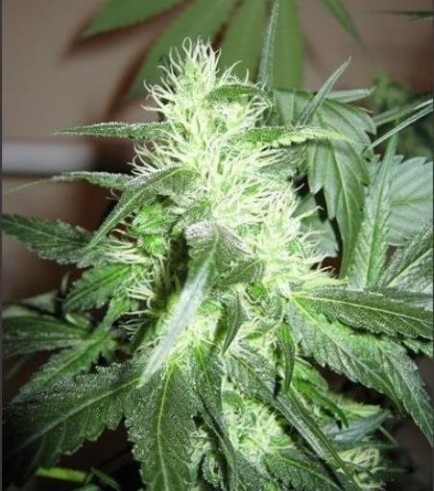 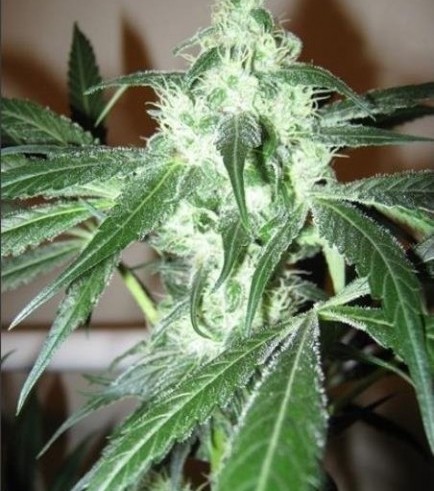 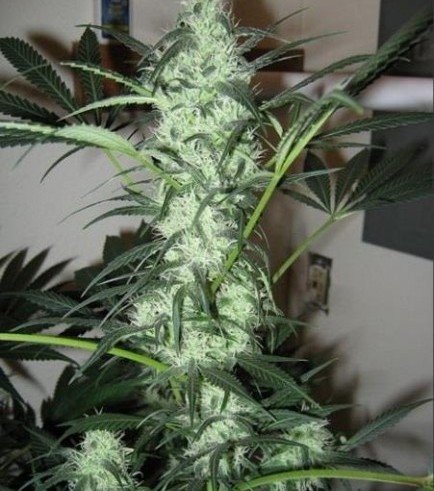 ICE gets its name from the dense trichome formations that occur on the leaves and flowers of the strain, its name actually stands for Indica Crystal Extreme. The strain is high in THC and low in CBD, making it an ideal selection for some hardcore recreational stoning. ICE is an indica dominant hybrid strain that was created via the crossbreeding of parent strains Afghan, Northern Light, and Skunk. This lineage has led to a genetic makeup that consists of 90% indica genetics and 10% sativa genetics.

The indica dominance of ICE means that the psychoactive effect generated by the strain heavily targets the body, leaving smokers feeling stoned and relaxed. This effect will more than likely result in a couch locked sensation, allowing users to get comfortable and bliss out to some good music or a film. The THC content within the flowers of ICE is approximately 18%. It’s not the strongest strain out there, but it certainly offers a hard hitting narcotic high.

Due to the heavy and somewhat lazy effects of the high, ICE isn’t a strain that would be recommended for daytime use, especially during busy days of work. However, the strain makes for a perfect night time and evening smoke at home when looking to invest in some well deserved downtime. The relatively high THC content and body high also make it a great medical strain for users who are seeking THC to help relieve ailments such as chronic pain and sleep issues.

ICE performs well in both indoor and outdoor settings. When grown indoors within a grow room or a tent the strain is more than capable of producing yields of around 450g/m², reaching heights of between 80-120cm. This manageable height means the strain is great for low key operations where stealth is required, and for situations where space is limited.

When ICE is grown outdoors using garden beds or pots it has the potential to reward growers with yields of up to 550g/plant, reaching heights of around 200cm. Outdoor plants can be expected to be ready for harvest during September and thrive in mild climates. The flowering period of ICE is between 8-10 weeks.

Grow your own ICE 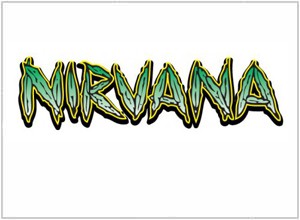 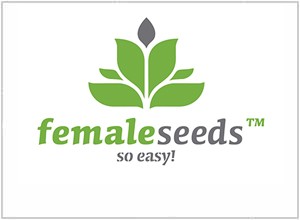 Female Seeds
No reviews yet, be the first!