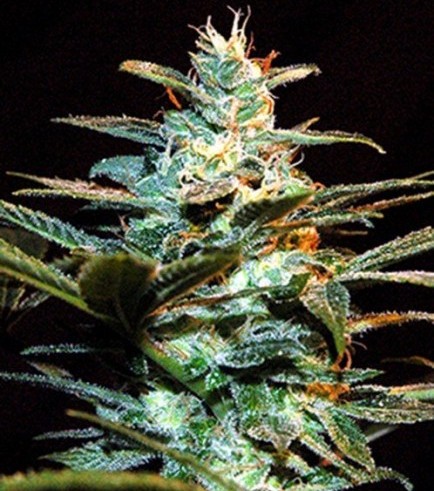 Ice Cool is a 60% sativa and 40% indica strain, making its consumers feel cool as ice. This variety won several prizes in Argentina, Italy, and Spain. The highs are considered cool, psychedelic, and long-lasting. If a toke is desired before listening to some spaced-out ambient music, Ice Cool should be included in the endeavor. Glimpses of euphoria can also be experienced under the effects of this strain.

Grow your own Ice Cool 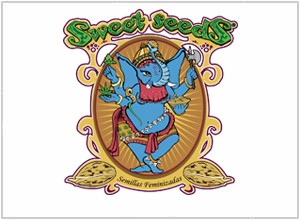 Sweet Seeds
No reviews yet, be the first!