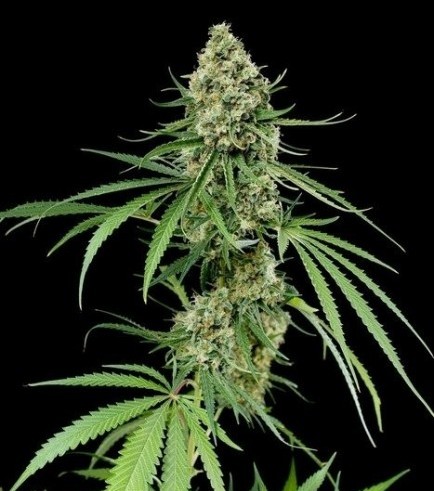 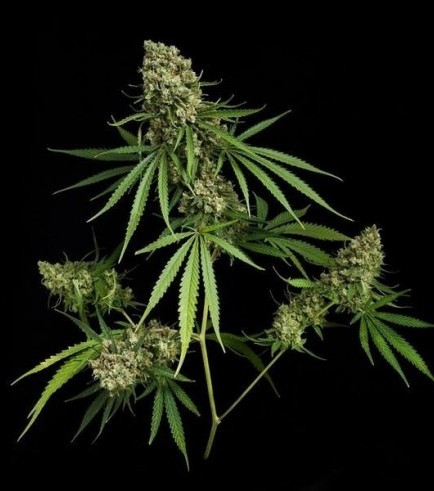 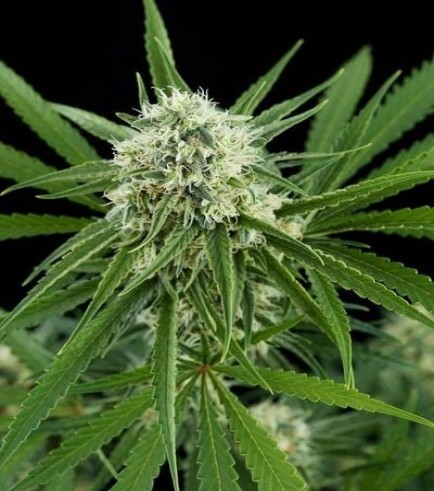 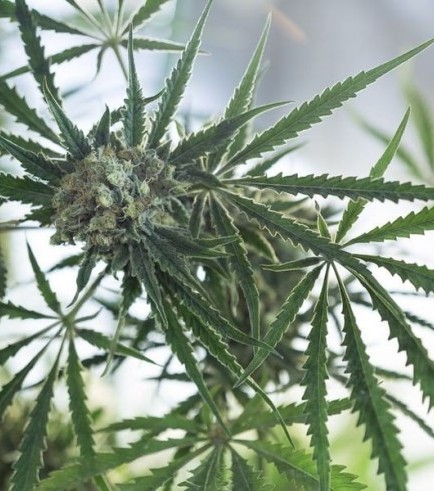 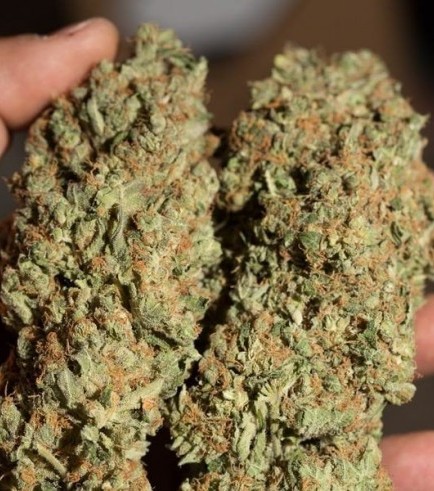 Critical+: Famous for her enormous yields!

Critical+ is genetically balanced between both major subspecies of cannabis, featuring 50 percent sativa and 50 percent indica genetics. The strain is the result of the crossbreeding of parent strains Big Bud and a variety of skunk strains. This breeding project has given life to a strain that contains low to moderate amounts of THC, alongside medium levels of CBD. Critical+ has proven its worth on numerous occasions and has won several awards due to its impressive characteristics. The strain was awarded second place at the Marina Baixa Cup 2010, the Canaries Summer Cup 2011, the Valencia THC Cup, the Bitox Indoor Sativa Cup 2009, and the Bitox Sativa Cup 2009.

Critical+ displays a complex and magnificent array of tastes which are experienced upon smoking a bong bowl or blunt full of this impressive strain. Taste buds will be ignited by flavors of lemon, mustard, hashish, hazelnut, and apricot. The strain also gives off a mesmerising scent that is equally complex in nature. When the Critical+ reaches the flowering stage of the growth cycle be prepared to experience the exquisite aromas of lemon, grapefruit, pepper, macadamia, and orange blossom.

Being an even split between indica and sativa genetics, Critical+ offers a head high and a body high that are equally as pronounced and powerful. The body high is quite stunning and will leave users feeling extremely calm and relaxed. Large enough doses may see users feeling slightly couch locked and sleepy. These traits make the strain a good choice for smokers looking to ease some tension and get some deep sleep.

The head high elements that the strain has to offer are also relaxing, yet can be uplifting and thought provoking. This strain is ultimately quite multipurpose, the type of high most likely fluctuates depending on what time of day it is smoked and what mood the smoker is in.

Critical+ can be grown both indoors and outdoors and features a flowering period of approximately 50 days. Indoor plants can produce yields of around 625g per metre squared, and outdoor crops can pump out a massive 1300g per plant. Harvest time for outdoor plants is early October.

Grow your own Critical+

Critical+ genetics are present in the following strains: 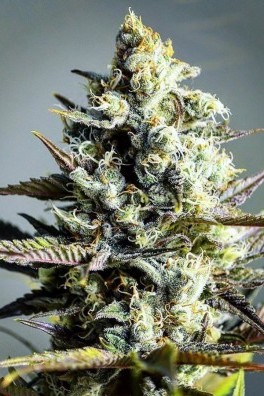 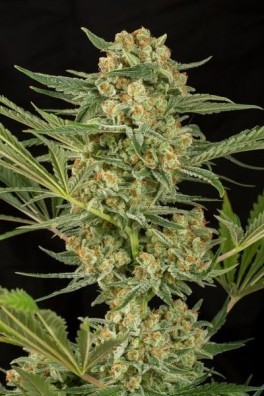 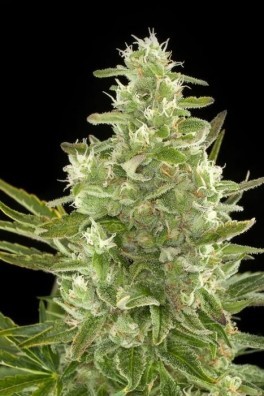 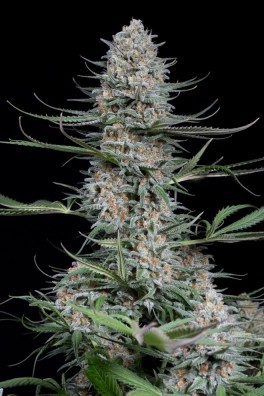