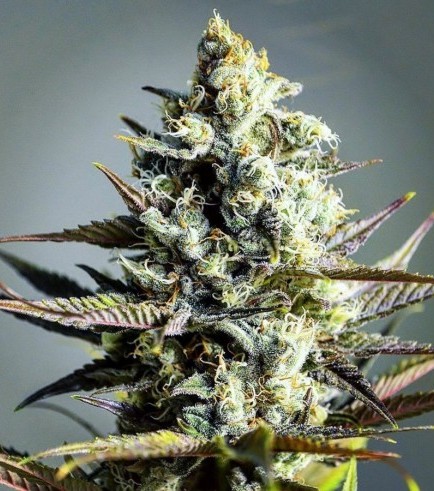 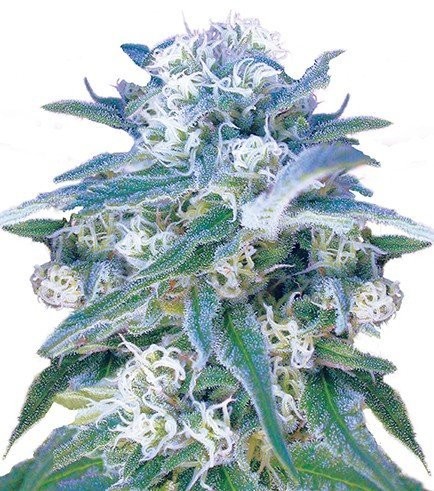 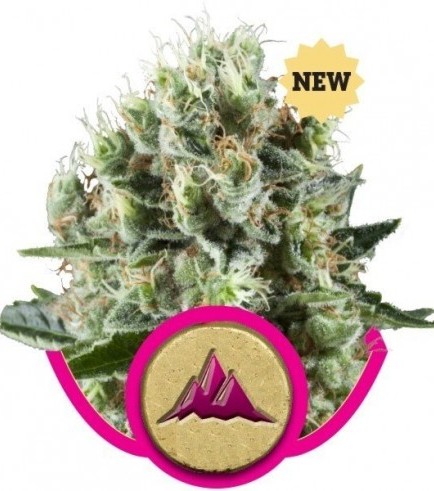 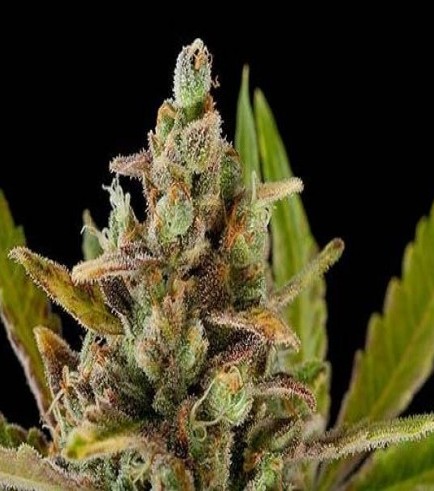 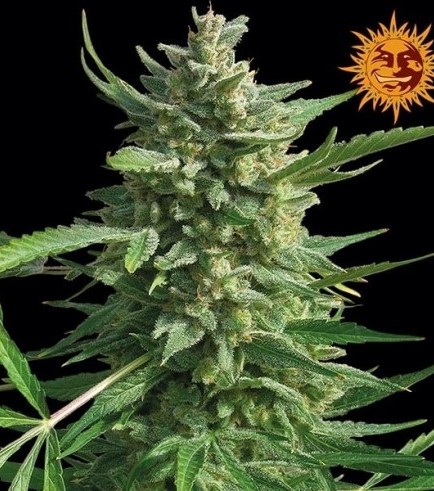 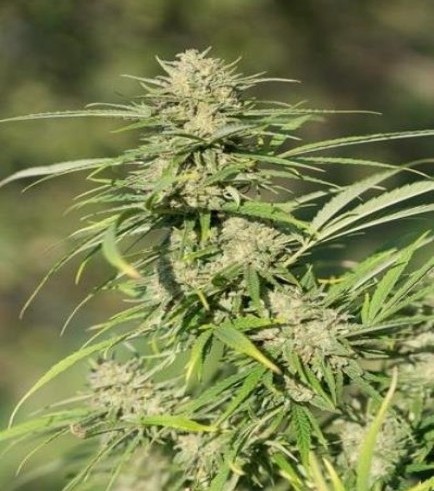 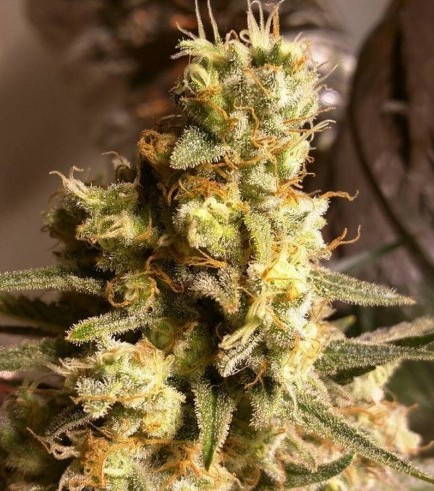 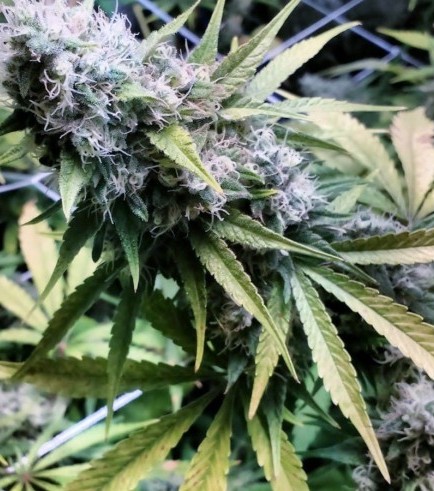 There’s something quite special about an indica that really does its job. Critical Kush is one such example where the most desirable traits of an indica are heightened, without sending smokers into eternal couch-lock. Hailing from famed parents Critical Mass and OG Kush, this 90-100% indica is simultaneously perfect for growers and consumers looking for a high yield and equally staggering THC content.

Critical Kush is frequently described as one of the more pungent, earthy smelling strains and the same goes for her taste. Other aromatic notes include lemon and lime citrus, with evident spice. Critical Kush maintains a classic kush taste with a focus on earthy and woody notes and a lingering sweetness throughout. The effects of Critical Kush manifest in powerful body highs that are excellent for those seeking deep relaxation and destressing.

This strain is recommended for nighttime use and is especially helpful in treating symptoms of insomnia, depression and anxiety. The high culminates in an overall feeling of well-being with noticeable euphoria. Smokers have also reported on this strain’s potency in managing chronic pain.

Despite a high THC content, maxing out at around 25%, Critical Kush doesn’t generate any anxiety or paranoia. Additionally, the strain contains around 2% CBD, which only enhances its medical potential. The only noticeable “drawbacks” of the smoking experience are possible cottonmouth and dizziness.

HOW TO GROW CRITICAL KUSH

Critical Kush is a uniquely vigorous strain that holds up well in both indoor and outdoor environments, making it ideal for novice growers. It grows especially fierce in temperate and hot climates. Cultivators can use feminized seeds or clones that flower anywhere between 55 and 60 days with buds that vary in colour and highlight deep amber trichomes. Critical Kush boasts an impressive yield with giant, sticky, resin-covered colas abounding throughout the bushy, medium height plant.

Since this indica rarely grows much higher than 100-110cm, she is ideal for smaller indoor grow operations. Harvest dates are run of the mill, with THC levels topping out anytime from mid to late September into early October. The average yield for a crop raised in fair conditions is between 550-600g/m² and above.

CRITICAL KUSH AT THE CUPS

The success of Critical Kush cannot be overstated as more and more growers begin to recognize the plant’s potential. The strain won first place in the Indoors/Hydroponics category at the Spannabis Champions Cup in 2015, highlighting its heavy stone and warming euphoria effect.

Critical Kush has become an instant classic and a textbook example of the qualities that comprise a perfect indica. As its popularity surges, Critical Kush will continue to dominate its field.

Grow your own Critical Kush 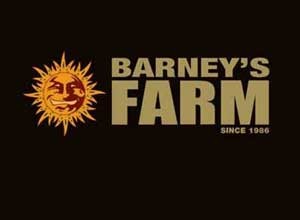 Dinafem Seeds
By Sativalex Nov 12-2018
Very stinky, very stoned! This is one of the classic favorites from when i was younger as we had a dealer guy who himself was growing plants and this used to be his favorite. It has a very powerful smell and very powerful high! I'm a big Kush fan, and i think this is one of the best Kush varieties i have smoked myself. If you are not used to smoking strong weed, be careful with this on! it has a very strong effect and can have you put to sleep in no time ;)
By Lau May 2-2022
Customer has rated the strain but has not posted a review