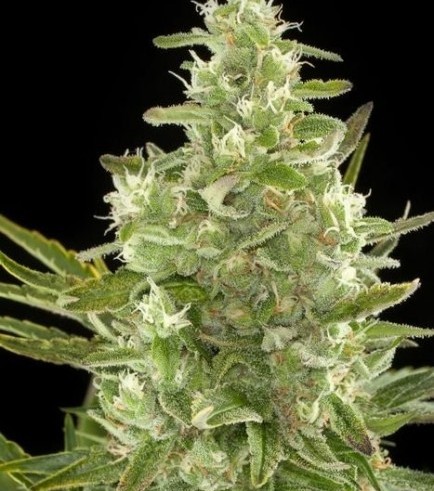 Critical+ Autoflowering is an indica dominant strain that features a genetic composition of mostly indica genetics, with a bit of sativa and ruderalis genetics. The strain was created via the crossbreeding of Critical+ and an autoflowering variety of cannabis. The result was a strain that is short in stature, yet offers massive yields for its size.

Additionally, the strain makes its way from a small seed into a fully grown flowering plant in a small time frame. These features make the plant a popular choice for growers who are limited by space and want a stash ready in as little time as possible.

Being an indica dominant strain, the sensation produced from smoking Critical+ Autoflowering is predominantly a stoning body high. The calming and narcotic effects caused by ingesting the strain make it a smoke that is suited to home use during the evening and night time hours. Equally, the strain could be thoroughly enjoyed whilst taking a relaxing hike or camping trip outdoors in nature.

The stoning effects aren’t particularly suited for daytime use whilst completing tasks and getting work done. Even the head high produced by the strain is more on the relaxing end of the spectrum, as opposed to being energetic. The high soothes the mind into a calming and meditative state, enhancing relaxation and reducing stress.

Critical+ Autoflowering remains at a short height throughout the duration of the grow cycle and rarely exceeds 90cm. This factor makes the strain easy to grow indoors within tents, and also means it will be easy to keep hidden and private within regions of the world that do not tolerate cultivation. The autoflowering nature of the plant also means it is easy to grow and may very well appeal to beginner growers for this reason.

Grow your own Critical+ Autoflowering

Critical+ Autoflowering genetics are present in the following strains: 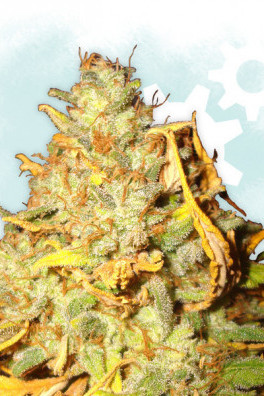 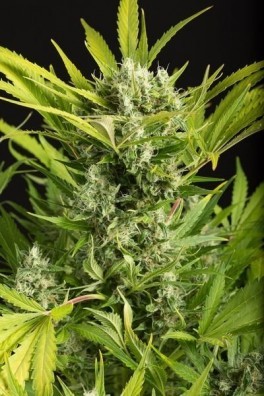 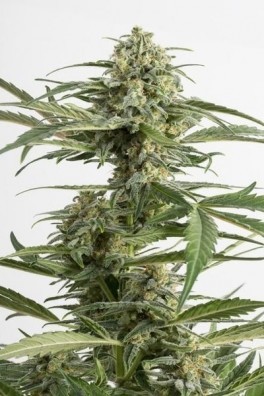 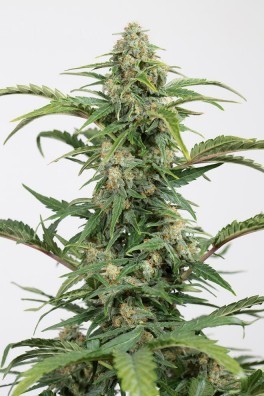