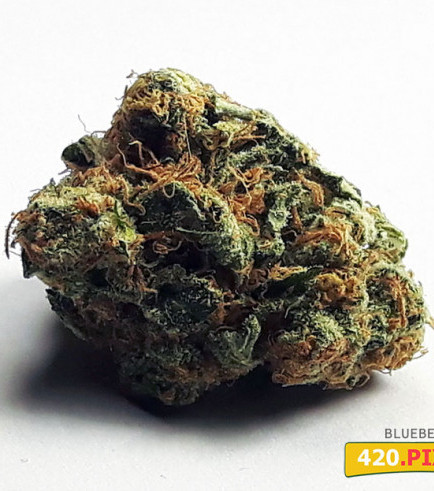 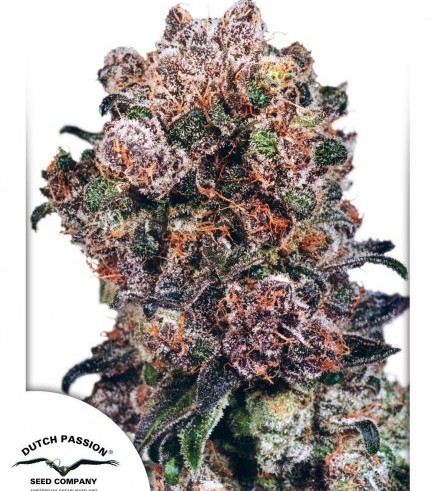 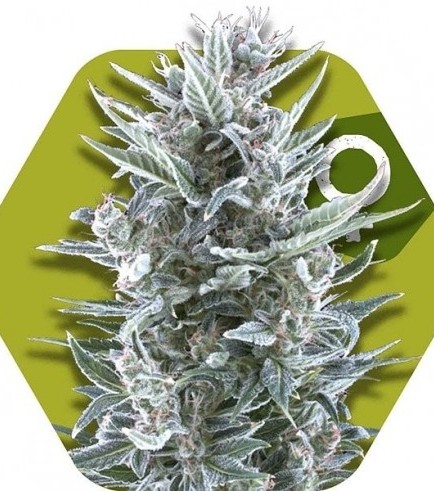 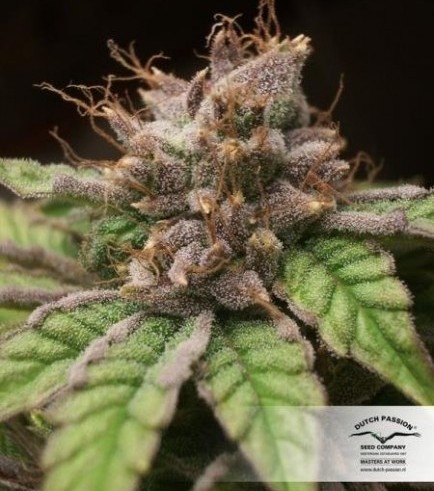 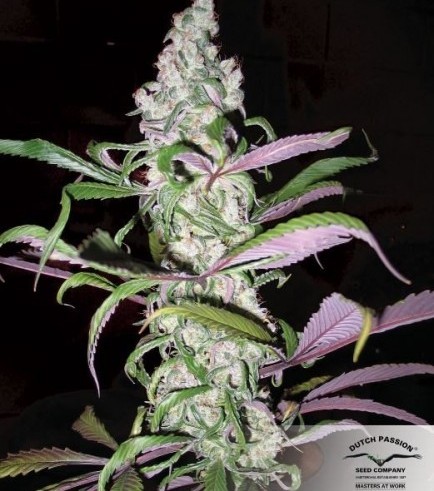 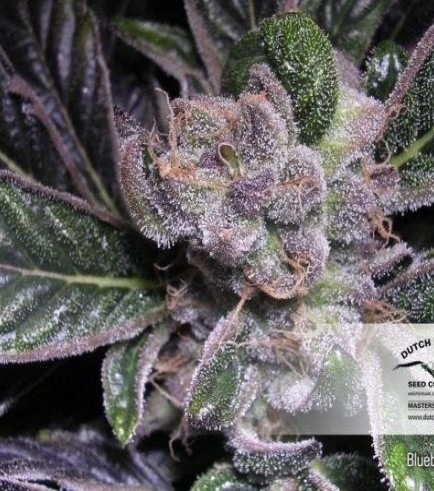 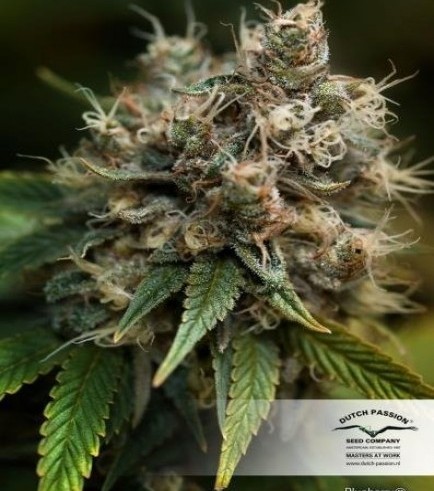 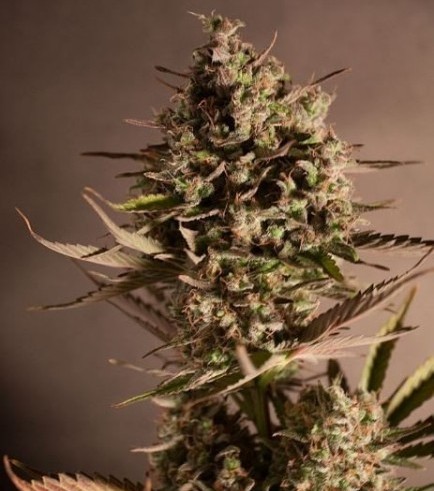 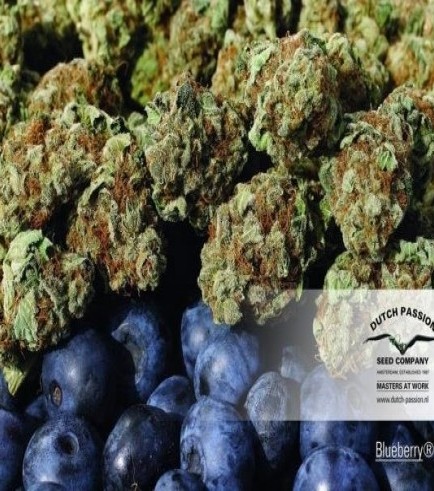 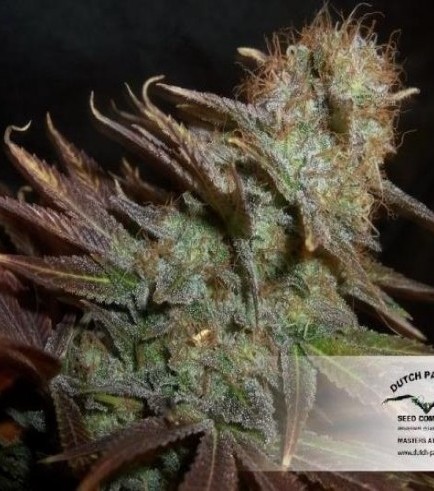 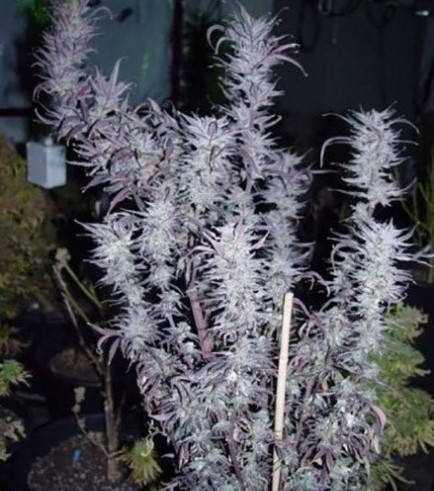 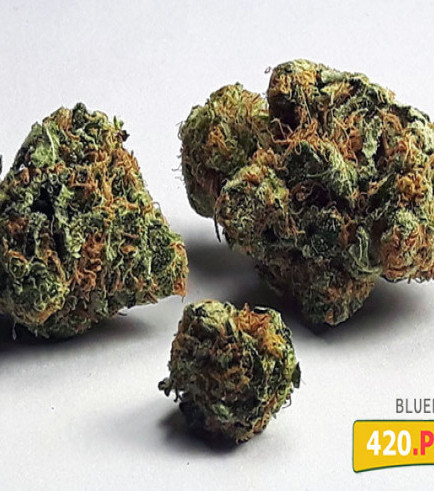 Blueberry is an 80% indica and 20% sativa hybrid that has a lineage that goes back as far as the 1970’s. Back then growers were experimenting by crossing Thai landraces with Colombian and Mexican landraces, one of the outcomes was Juicy Fruit. The hybrid strain Juicy Fruit was subsequently crossed with an Afghani landrace by DJ Short creating the first ever Blueberry around 1979.

The buds and leaves of the new strain had a blue hue to them and it smelled of berries and fruit. DJ Short therefore aptly named her Blueberry. Even though the newly created strain consisted of at least 80% Afghani indica, it still had the original sativa effects of its ancestors.

It wasn’t until the 1990’s that DJ Short decided to bring the genetics of his Blueberry to Europe by teaming up with Dutch Passion. A number of new hybrids were created, giving birth to Blue Satellite, Blue Moonshine and Blue Velvet. The Blueberry strain hasn’t gone out of style since and has remained a staple with many coffee shops and growers ever since.

SMELL, TASTE AND EFFECT OF BLUEBERRY

Named Blueberry because of the blue hues in its leaves and buds, this strain is not only beautiful but also very potent. She holds 19.5% to 21% THC, so it packs a punch, but it is still easy on the throat when smoked and goes down smoothly. Her incredibly sweet and fruity taste with floral hints is reminiscent of blueberries and forest fruits.

The Blueberry offers a long lasting body stoned that is very relaxing but it also gives the user mild feelings of euphoria, relieving stress and providing an uplifting high. It is medicinally used as a painkiller, an anti-depressant, to help with anxiety and to promote better sleep.

HOW TO GROW BLUEBERRY

Blueberry might be difficult when it comes to fertilizing; she can be quite the picky feeder, so pay close attention to her. Under ideal circumstances and in the hands of experienced growers however, she will reward you with a grade A harvest. Grown indoors, this fruity strain will reach a height of around 50 to 100cm and has an 8 to 9 weeks flowering time.

BLUEBERRY AT THE CUPS

Grow your own Blueberry 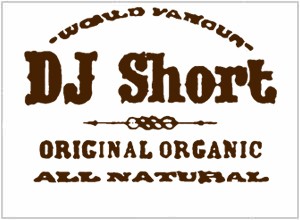 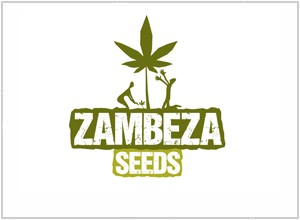 Zambeza Seeds
By Sativalex Jan 6-2019
Oldschooler and still one of my all-time favorites. I love that blueberry actually tastes a bit like blueberry although it has a very complex palet. It's a heavy indica, so be aware of this. She might knock you out. My wife loves this on sunday, but it means she will lay on the couch the whole night and i am the one cooking hehehe. She smokes very smooth and soft in my vaporizer, but a good old joint is great as well with blueberry, although with my vaporizer you can taste the sweet blueberry much better. Very relaxing strain and perfect for medical users who want to get a little numb.