At Spannabis 2017 Green House Seeds/Strain Hunters showed a tribute video for Franco Loja who passed away this year. Watch the video at CannaConnection!

The annual Spannabis fair in Barcelona is a good opportunity to meet and greet various people involved in the world of cannabis. Franco Loja, head breeder of Green House Seeds and, in recent years, better known as one of the two “Strain Hunters”, was one of those guys that would never miss an edition of Spannabis.

He was always around, talking to people, meeting with fans and mostly spreading joy, as he was the type of person that was always smiling. This year’s Spannabis was partly clouded by Franco’s absence, and his recent passing was still very fresh on everybody’s mind. 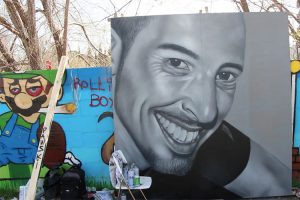 Not only the many people that knew Franco personally but also people that have been inspired by the great work he has done for the community, were missing him, and tangibly so. Some fans had even made a big graffiti painting depicting Franco, smiling as usual. This work of art was displayed at the entrance of the fair.

A memorial service for Franco was held during the Spannabis conference, where friends and fans expressed their grief and found support with one another.  A super nice tribute video was presented, which created a touching moment at a fair that normally is all about happiness,  as it was great to see that so many people loved him so much. 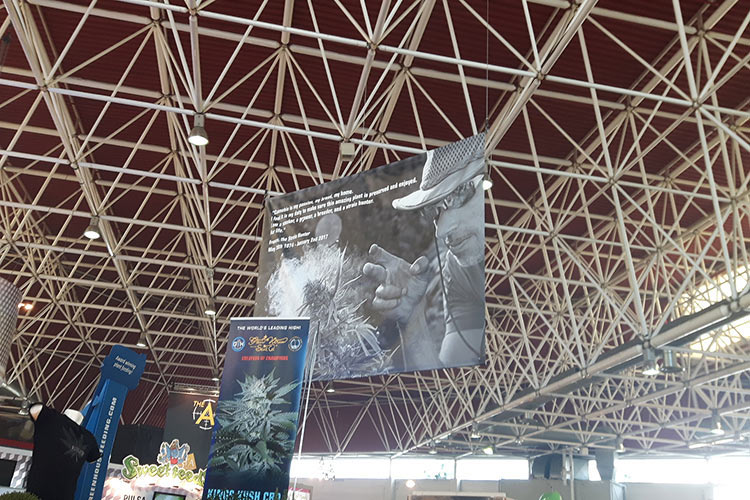 Cannabis is my passion, my bread, my home. I feel it is my duty to make sure this amazing plant is preserved and enjoyed. I am a smoker, a grower, a breeder, and a strain hunter. For life.

How to make cannabis butter