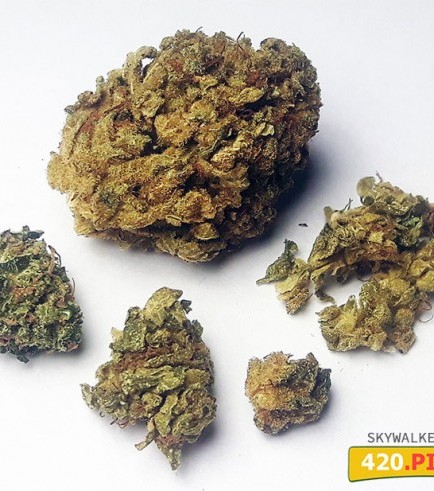 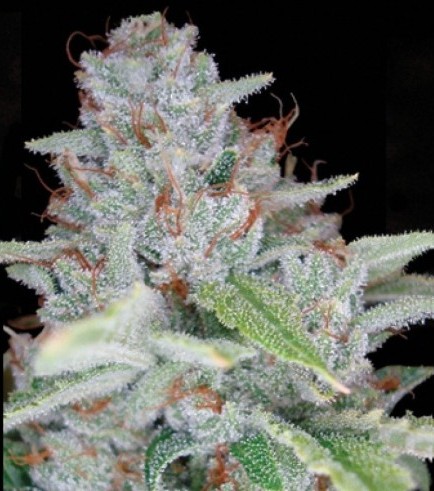 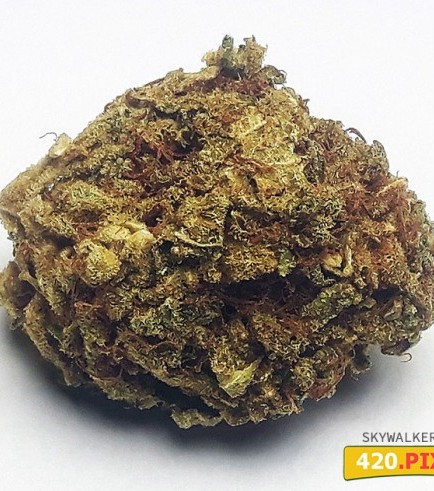 Skywalker Kush is an extremely popular indica strain that’s very similar to OG Kush but offers a much larger yield. This strain has consistently high levels of THC and is known to make users feel relaxed, happy, and sometimes even hungry and sleepy. Skywalker Kush is also commonly used for making concentrates and can produce much higher amounts of hash than other strains.

Skywalker Kush grows well both indoors and outdoors but it does slightly better in a controlled environment. When grown correctly, you can marvel in the dense, sticky, trichome-covered nugs that your plant will produce. Flowering time usually takes about 9-10 weeks.

Grow your own Skywalker Kush 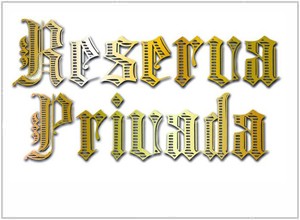 Reserva Privada
No reviews yet, be the first!