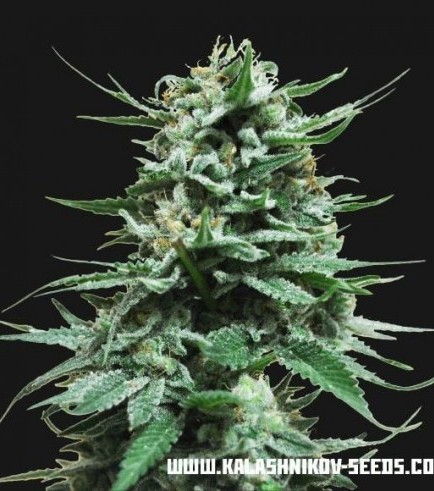 When you hear "Northern Russian Autoflowering," your mind automatically transports to the coldest possible place imaginable, where a surviving autoflowering strain roams, ready to sacrifice everything for its consumers. Northern Russian Auto derives from Northern Lights, White Russian, and ruderalis genetics. This indica-dominant autoflower develops 19% THC. Sweet eucalyptus and citrus fragrances emanate from the buds, which is ironic considering that there’s nothing tropical about Siberia.

It’s a short strain, reaching around 60–80cm in stature. Breeders consider it an easy-to-grow strain because of its autoflowering characteristics, and its resistance to pests and fungi. The buds are fully mature in 55–60 days, which probably refers to the actual flowering period rather than its entire growth cycle. Indoor growers receive around 220–500g/m² of buds, while outdoors, Northern Russian Auto develops 30–90g/plant.

Grow your own Northern Russian Autoflowering 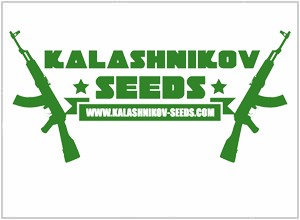 Kalashnikov Seeds
No reviews yet, be the first!