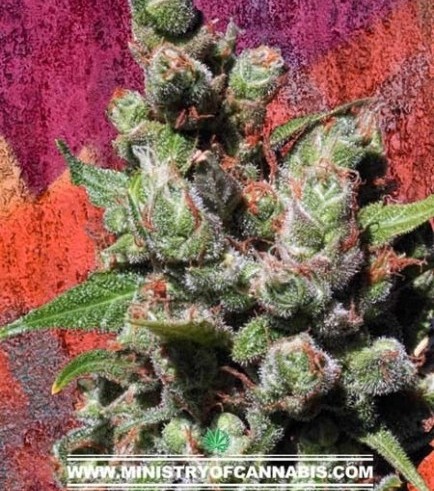 Mandalay is a city in Burma that is considered the spiritual epicenter of Buddhism. It’s not certain whether this strain derives from that region. However, it would make sense considering its landrace sativa profile, which is native to the region. Mandalay derives from mixing landrace genetics with Chronic and backcrossing it with the original landrace strain. The vanilla and licorice flavors of Mandalay satisfy the taste buds.

Outdoor plants develop up to 700 grams per plant, while indoors, Mandalay produces slightly less. This 80% sativa and 20% indica strain has a flowering period of 9 weeks. Due to the solid trichome production, the THC-levels reach up to 20%. Mandalay develops tall heights — it’s desperately trying to reach Nirvana.

Grow your own Mandalay 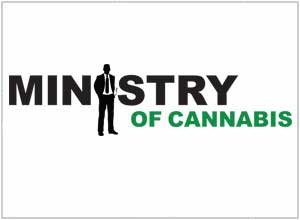 Ministry of Cannabis
No reviews yet, be the first!