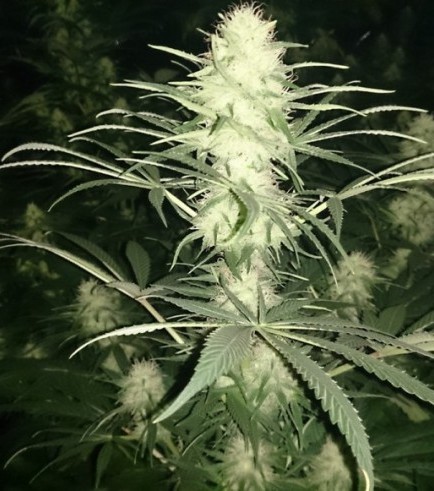 KillerBee Honey received her name due to the sweet nectar tastes offered when blazing her flowers. This sativa-dominant cannabis strain consists of 60% sativa and 40% indica genetics. The precise genetic origins of KillerBee Honey are currently unknown, as her parent strains remain a breeding secret. However, it is known that she was originally created for experimental purposes, but her distinctive traits made her a promising keeper. The high produced is clear, crisp, cerebral, and energizing. She makes for a great smoke when looking to get creative—such as when writing, painting, or making music. Her sweet tastes may bring on some serious munchies.

KillerBee Honey features long and slender fan leaves accompanied by tall, pillared flowers coated in sparkling trichomes. Yields are large and the flowering time is up to 8-9 weeks.

Grow your own KillerBee Honey 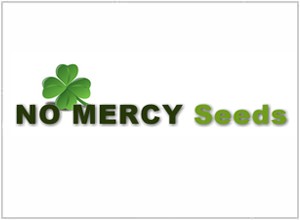 No Mercy Seeds
No reviews yet, be the first!