White Widow is a legendary strain developed during the mid-90s from Brazilian and Indian genetics, winning an abundance of Cannabis Cups. Killer White derives from White Widow, and provides cannabis consumers with a new twist on legendary genetics. Killer White most likely won't be of the same quality as the original White Widow, however, quality is in the baked eyes of the beholder. The THC levels span between 14–17%, inducing a medicinal and buzzing high.

Killer White is a relatively short plant that develops sticky and resinous buds. Breeders recommend Killer White for making excellent hash. Consider this strain as the cousin of White Widow, that has the future potential of becoming as dank as the legend itself.

Grow your own Killer White 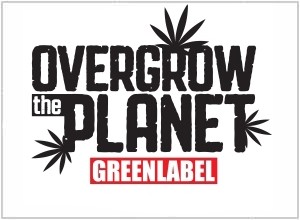 GreenLabel Seeds
No reviews yet, be the first!