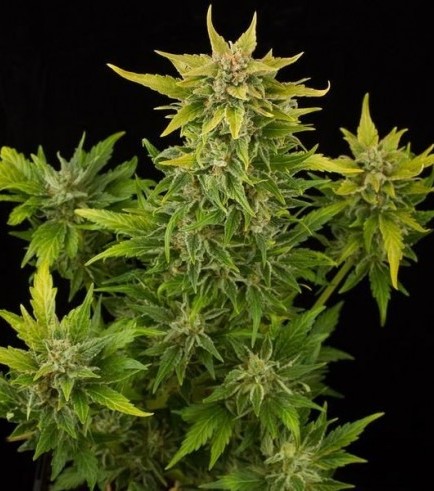 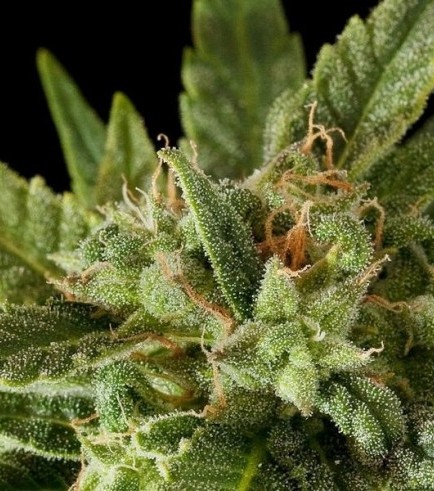 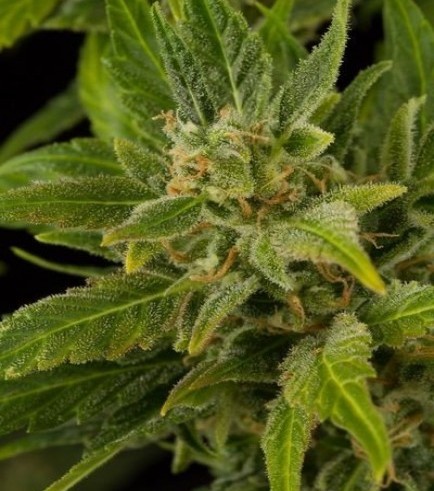 Fruit Autoflowering: Lives up to its name and offers fruity scents and tastes

Fruit Autoflowering is a strain that is made up of a mixture of indica, sativa, and cannabis ruderalis genetics. The strain is the result of the crossbreeding between Lowryder #1 and Dinafem #1, the love child of these two strains was then bred with Grapefruit which added a beautiful taste and large yields into the genetic makeup of Fruit Autoflowering.

When igniting a large blunt or bong bowl full of Fruit Autoflowering smokers will be greeted with pleasant tastes rolling across their taste buds on each inhale. These flavours are largely defined by sweet and fruity notes, giving the strain a nostalgic summer vibe. Fruit Autoflowering isn’t just limited to taste when it comes to sensual pleasures, the strain also radiates a potent and mesmerising fruity scent during the flowering phase of the grow cycle.

The high generated from smoking Fruit Autoflowering can definitely be placed on the relaxing end of the cannabis spectrum. The strain is recognised for its ability to help smokers enter a deep state of calm and relaxation. This characteristic makes Fruit Autoflowering a fantastic strain to light up during the evening or before sleeping. It makes a great smoke when watching a film or when just generally chilling out. The calming nature of the strain gives it some medical potential when it comes to conditions such as chronic pain, muscular tension, stress, and sleeping issues.

Fruit Autoflowering will tolerate both indoor and outdoor growth well. If growing this strain indoors within a grow room or tent, growers can expect to see yields of around 80g per square metre. Fruit Autoflowering is a great strain to grow indoors, especially for beginner growers, as its small stature makes it both manageable and extremely easy to keep hidden.

Outdoor plants are known to produce yields of up to 120g per plant, with plants reaching heights of up to 90cm. If growing outdoors growers can expect to be harvesting trichome heavy flowers between April and October. The buds produced by Fruit Autoflowering contain a THC percentage of around 12 percent, along with a medium percentage of CBD.

Grow your own Fruit Autoflowering