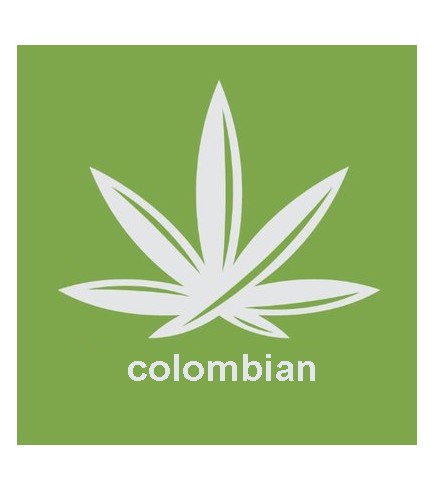 Colombian: A Powerful Landrace Sativa For A Classic Experience

The Colombian sativa strain, often referred to as Colombian Gold, is one of the defining landrace cannabis varieties of our time. Its genetics became a part of many loved classics, as well as made the breeding of today's contemporary strains possible. For example, without Colombian in the family tree, there would be no AK-47, Orange Bud, Haze or the original Skunk!

Colombian landrace was a favourite in the seventies and early eighties, as cannabis growing became more understood and sinsemilla began to be the norm. Pure sativa Colombian proved to be, and still is, a powerfully effective strain of marijuana. As a pure sativa, users are met with a classic, uplifting, euphoric high.

Like a number of landrace sativas, the Colombian variety is finicky indoors and can take forever to mature. Outdoors in a warm climate just stand back and watch her do her thing.

Grow your own Colombian

Colombian genetics are present in the following strains: 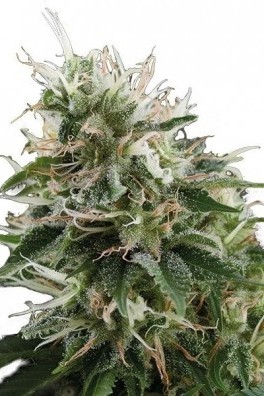 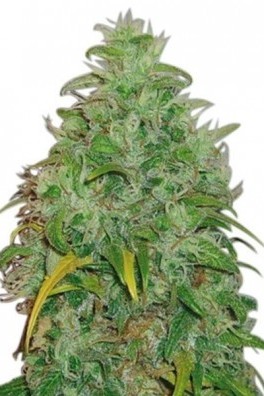 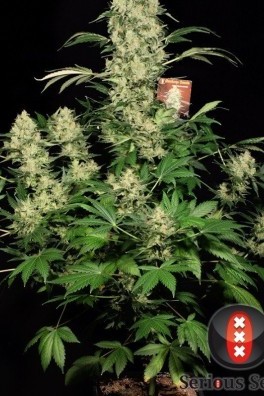 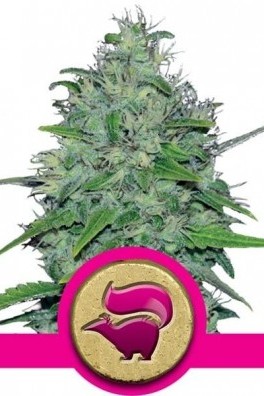 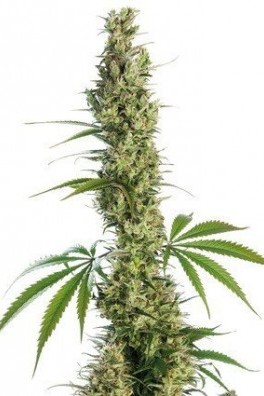 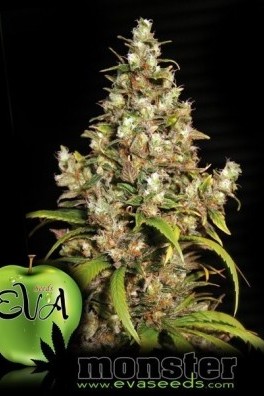 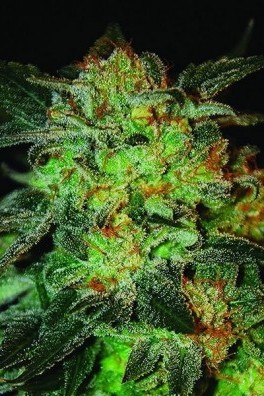 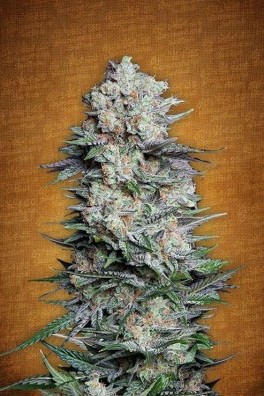 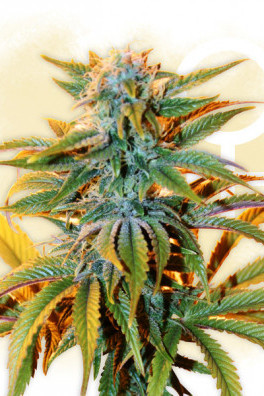 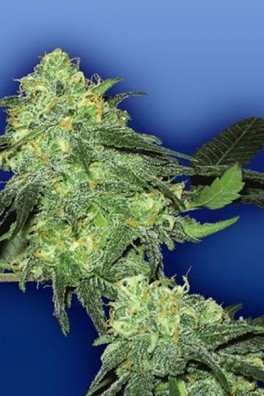 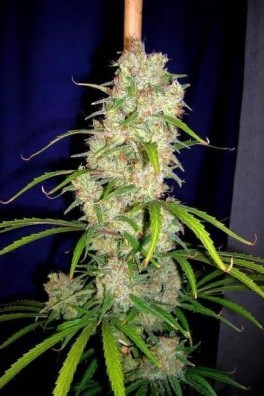 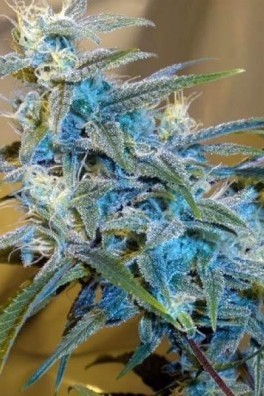 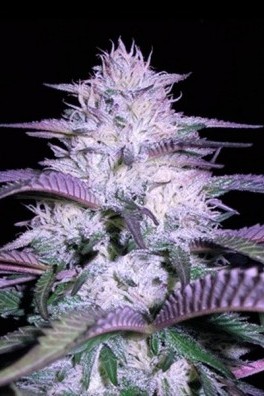 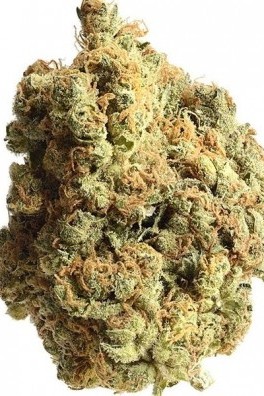 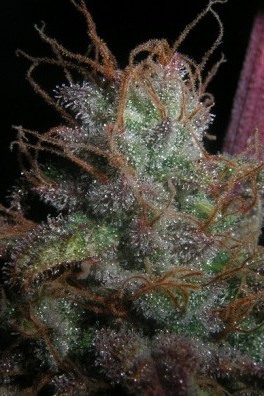 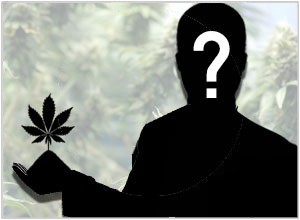 Unknown
No reviews yet, be the first!