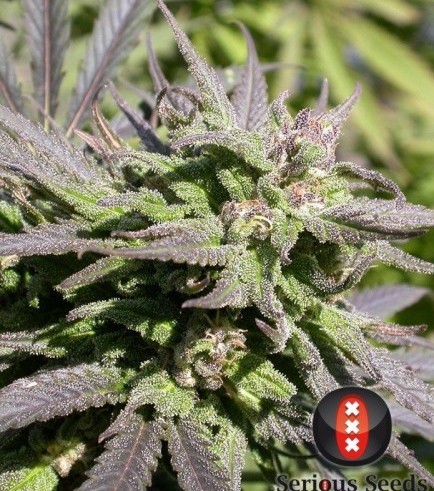 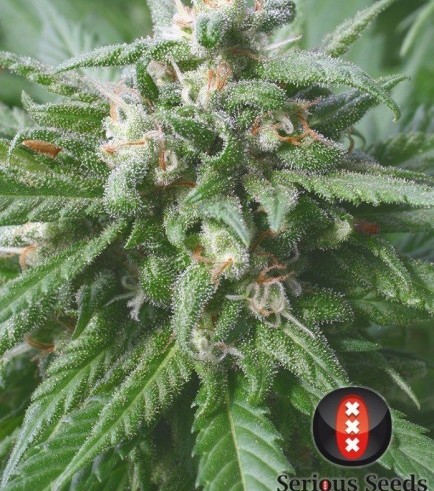 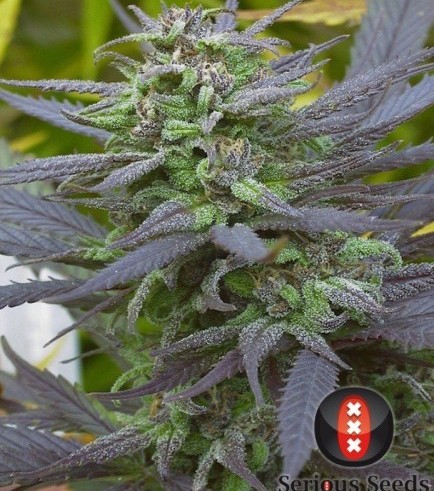 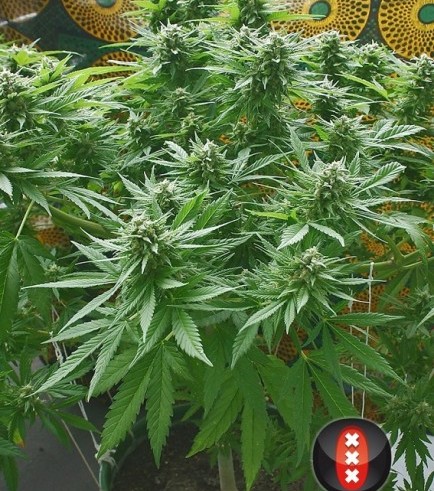 Biddy Early: Surviving Where Many Strains Would Fail

Aimed at growers trying to succeed in far from perfect outdoor conditions, Biddy Early was developed with humid, cold climates in mind. Although classed as a hybrid, sativa is the dominant driving force behind her high. As such, expect a mind focused experience with waves of euphoria. An earthy aroma with a sweet candy taste may sound diametrically opposed, but the two work well together. Given her ease and resilience, especially to mould, she is highly recommended for novice growers looking to try outdoor growing for the first time.

While Biddy Early can be grown indoors, but outdoors is where she thrives. Growing as you would expect for a sativa-dominant plant, except Biddy Early has a short flowering time of only 7-9 weeks, producing buds whose aroma hint at the sweet candy-like taste.

Grow your own Biddy Early 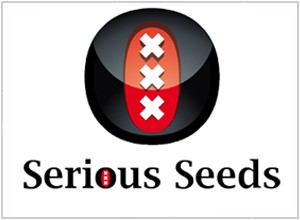