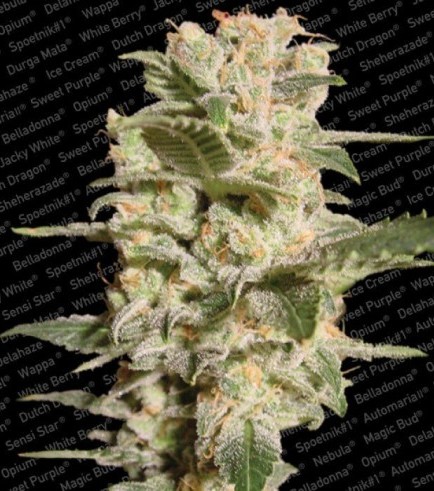 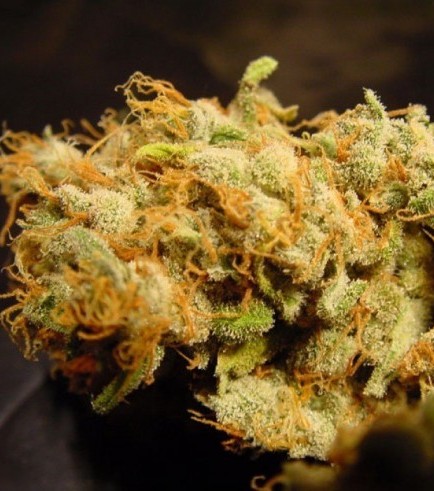 Belladonna: A Well-Balanced Strain With A Trippy High

Belladonna is known for its trippy and euphoric effects, with a name inspired by the hallucinogenic belladonna plant. The strain is sativa-dominant, which makes the high more energetic and cerebral than relaxing. With that said, the genetic composition of Belladonna is rather balanced, featuring 60% sativa genetics and 40% indica.

The effects aren’t the only trait that makes this strain stand out as interesting and unique; the fruity and pungent tastes and smells also contribute toward its character. These traits have made the strain a popular and well-performing one, so much so that Belladonna was an award-winner during the Highlife Feria Barcelona Cannabis Cup in 2005.

When grown indoors, Belladonna offers yields of around 450g/m², whereas outdoor plants will produce approximately 800g/plant.

Grow your own Belladonna 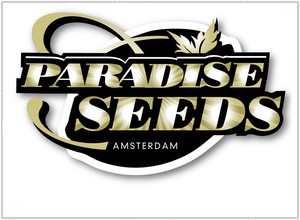 Paradise Seeds
No reviews yet, be the first!