A complete guide to the different kind of weed grinders

Using a grinder is the best to grind your weed and ensure a pure, even burn/or vape. Click here for an in-depth look at different types of grinders.

Grinding your weed is really important. It allows you to increase the surface area of your bud, making for better, more even burning or vaporization. This in turn allows you to extract more cannabinoids from your cannabis and makes for an all-round better experience.

If you’ve ever walked into a head/smoke shop, you’re probably familiar with the wide variety of grinders available. To better understand how each of these grinders work, we take an in-depth look at the different types of weed grinders available, including everything from graters to elaborate electronic models. 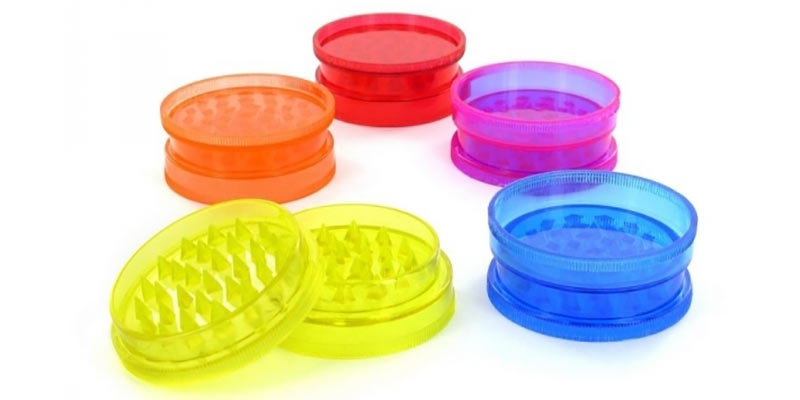 Acrylic grinders are, as the name suggests, made from acrylic. They are are probably the cheapest option found at smoke/head shops and generally come in 2 or 3-part models, the latter featuring a kief compartment.

While some users are loyal to their acrylic grinders, most will agree that they just aren’t very good. Because their teeth are made from plastic, they quickly lose their edge, making it hard for them to actually cut through your buds.

Related Article
Here's Why You Should Use A Weed Grinder

Furthermore, acrylic grinders are known to be hard to use, mainly because the lids can become hard to twist after a short period of time. This is caused by sticky kief that's build up in the crevices of the grinder. 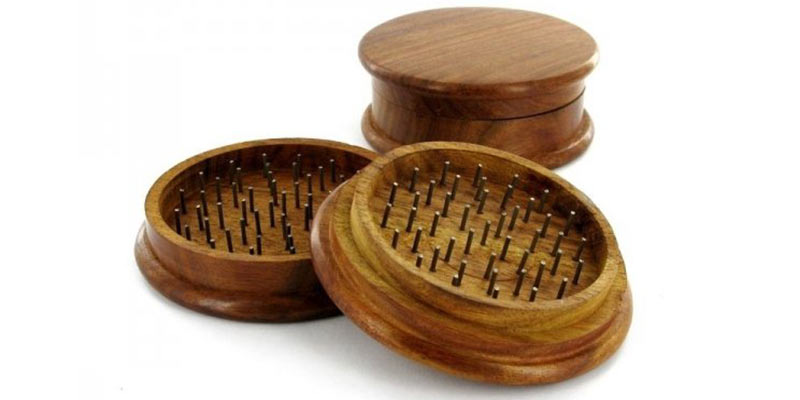 Like acrylic grinders, their wooden counterparts also aren’t very effective at grinding weed. If you’re looking for clean, evenly grinded bud, these just aren’t for you.

To top things off, wooden grinders tend to have a similar problem to acrylic ones; the lids can be notoriously hard to twist, especially when you’re trying to grind particularly dense weeds. Finally, wooden grinders generally usually don’t have a kief compartment, meaning you’re losing many of those tasty trichomes. 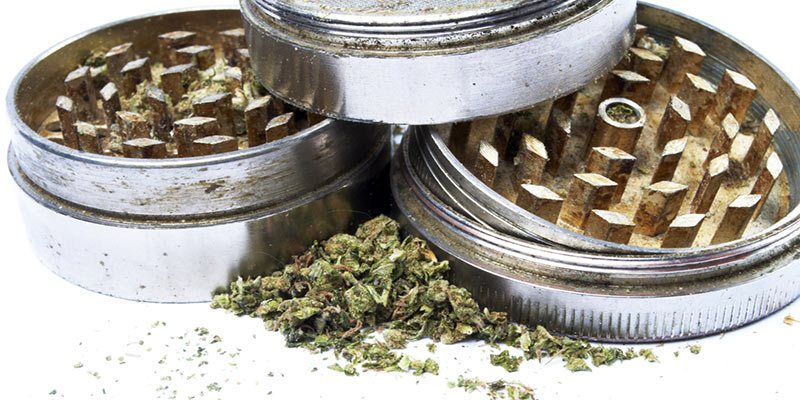 Metal grinders are by far some of the most effective grinders available, especially among the manual models we’ve covered so far. They boast strong, metal teeth that can easily tear through even the thickest buds, and are easy to twist.

Metal grinders are also extremely durable, making them ideal for anyone planning to grind weed on the go as they can easily be thrown in a bag or even dropped and, apart from a few scratches, will continue to work like new.

Related Article
What Is A Bubbler And How Do I Use One?

Apart from the material from which they’re made, grinders can also be distinguished by how many pieces or parts they’re made from. The most common models feature 2, 3, or 4 pieces:

These are the most basic models available, featuring only a lid and a grinding compartment. While these grinders don’t have a compartment to catch kief/pollen, they are noticeably smaller and more compact than 3 or 4-piece grinders, which may make them attractive for using on-the-go.

3-piece grinders feature an extra compartment designed to catch your weed once it has been ground fine enough to pass through tiny holes in the middle compartment. While they still don’t allow you to collect any kief, they are a lot more practical as you don’t have to empty them out on a surface and risk losing any of your precious weed.

Related Article
How To Clean And Care For Your Wooden Grinder

Out of all the manual grinders on this list, 4-piece models are probably the best. They feature a compartment to catch your ground buds, as well as an extra compartment covered with a fine sieve to catch any kief or pollen. 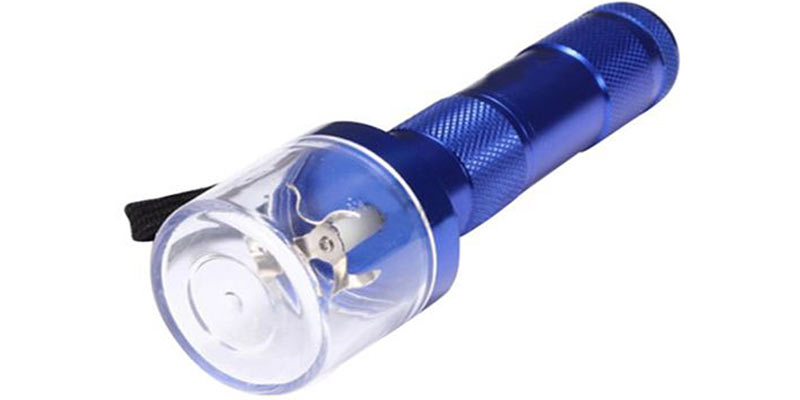 If you’re tired of manually grinding your weed and are looking for a consistent, reliable way to get perfectly ground weed every time, then we suggest investing in a electric grinder. While these grinders come in a variety of shapes and sizes, they usually loosely resemble stick blenders.

Simply pack your weed into the grinding compartment, attach it to the grinder, make sure it's closed tightly, and hit the grind button. In a few seconds, you’ll have perfectly grinded weed right at your fingertips, ready to packed in a cone, rolled in a joint, or loaded into a vaporizer. 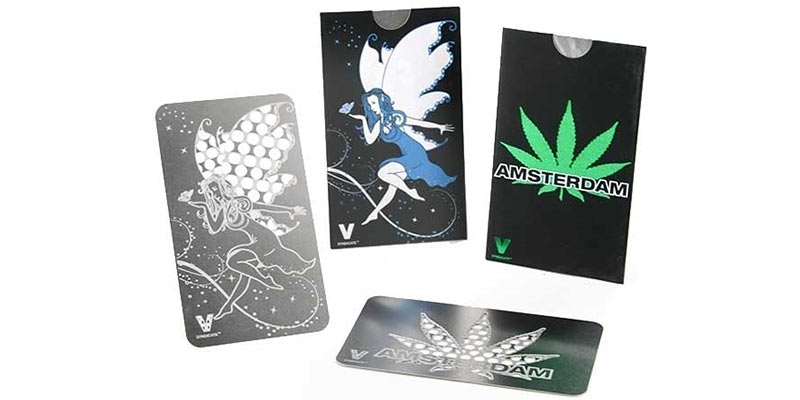 A common alternative to the regular grinders we covered above are graters. These work exactly like a cheese or vegetable grater, and involve rubbing your buds against a serrated metal grater.

While they may appeal to some users just for their novelty, they’re generally not praised for their actual grinding ability as they tend to spit pieces of weed all over the place and are simply impractical compared to some of the models we covered above.

8 ways to grind weed without a grinder

Can hemp plastic change the world?

Moon gardening and cannabis: using the moon for a better grow