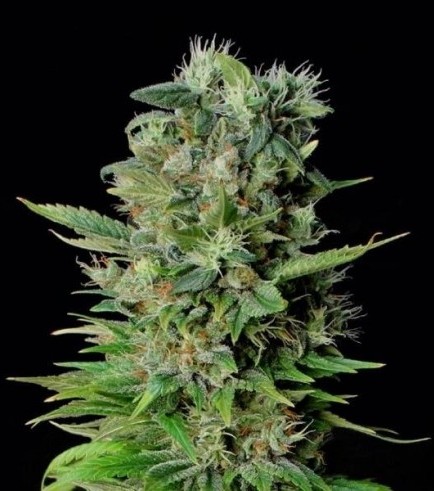 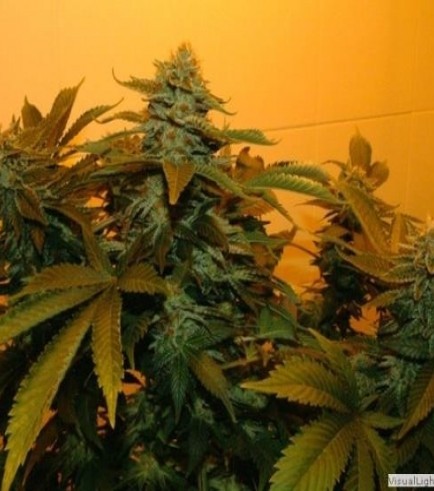 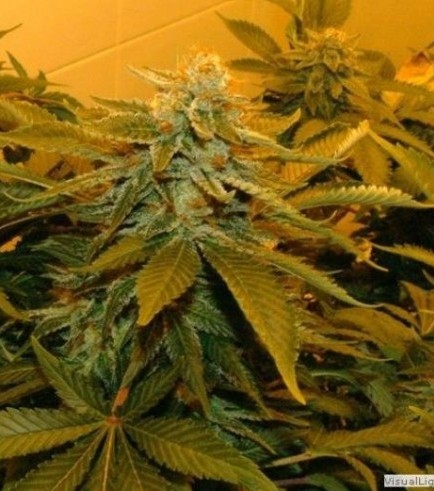 Zuri Widow: A Child Of The Legendary White Widow

Zuri sounds like Yuri’s cousin who traveled to the Basque region of Spain and developed his own ganja hybrid, coined as Zuri Widow. This strain derives from legendary White Widow genetics that were improved upon in the Basque Country during the late '90s. Once the smoke caresses the taste buds, Zuri Widow's mossy, earthy, and sweet flavors delight the toker with rad sensations. This indica-dominant dank induces sleepy and relaxed sensations, something to consider before going to sleep.

Zuri Widow finishes its flowering period in around 52-58 days. After flowering is over, the buds comprise around 15.27% THC and 0.3% CBD. This plant becomes quite short, most likely shorter than her original White Widow ancestor. Ganja growers should expect around 400-450g/m² of those Zuri Widow nugs after the plant has been cured.

Grow your own Zuri Widow 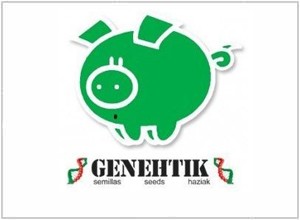 Genehtik Seeds
No reviews yet, be the first!