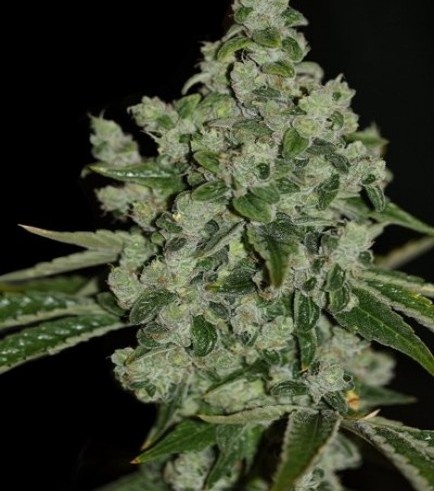 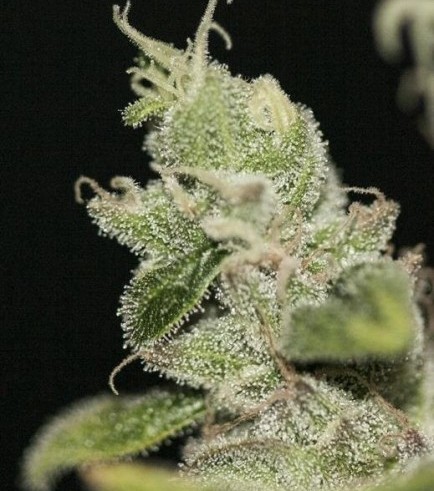 Whenever the word “sour” is included in a strain name, we all know that Sour Diesel is at play. This dank variety derives from MK Ultra and East Coast Sour Diesel. After that Ultra Sour Kush has been inhaled, the fuely, sour, and earthy flavors are absolutely superb. This 70% sativa and 30% indica variety gets that engine running, while relaxing the consumer with smooth vibes.

The flowering period lasts around 60-66 days. This strain reaches around 140-150cm in height, which is considered medium-sized according to ganja metrics. Growers can expect 450-500g/m² of delicious Ultra Sour Kush nugs. The buds get super sticky at the end of the flowering period, producing dope finger hash.

Grow your own Ultra Sour Kush 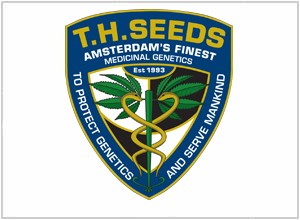 T.H.Seeds™
No reviews yet, be the first!