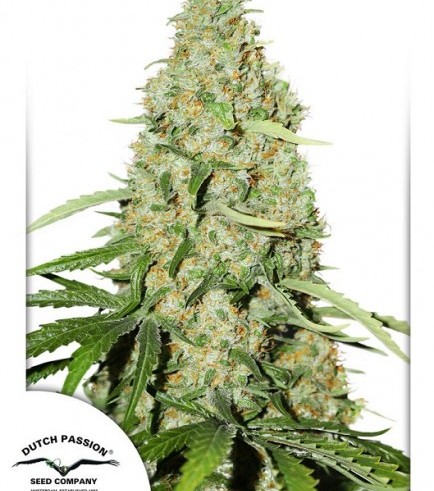 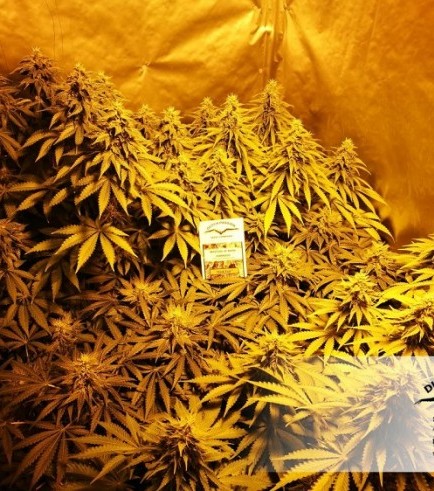 Think Fast is the non-auto, fast flowering version of its popular predecessor, Think Different. It’s a sativa-dominant strain that came to be by crossing Think Different AutoFem with a specific cut of the Power Plant strain. As Think Fast is bred from an auto strain crossed to a photoperiod strain she carries recessive autoflowering genes, causing her to flower as a photoperiod strain, but much faster than her original photoperiod parents. It is a marvel of modern cannabis breeding. Think Fast is a sativa-dominant strain, so expect some uplifting, cerebral focused highs.

As a grower, Think Fast has a flowering time of 8 weeks, which is impressive for a sativa-dominant strain and can produce the same huge yields as her parents. Expect good things indoors and outdoors from this beauty.

Grow your own Think Fast

Dutch Passion
No reviews yet, be the first!