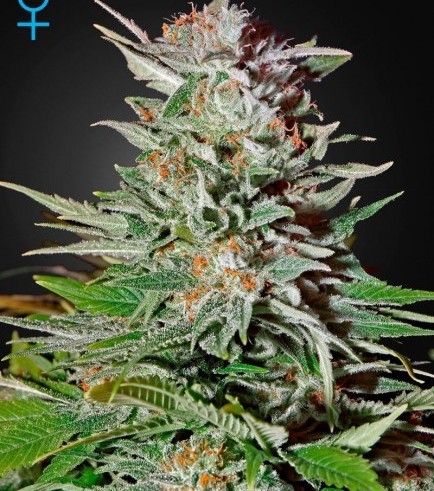 As a sativa dominant strain, you can expect a more upbeat and cerebral high. Super Lemon Haze Autoflowering has a more focused and less euphoric buzz, which makes it a great day time strain; one that won't interfere with your activities.

Super Lemon Haze Autoflowering is also potent, but it might not hit you right away. The effects have a tendency to creep up on you, so be careful not to overdo it at first. Being a more energetic strain, this isn't what you'd want to smoke before bed. While it does have some indica in its genetics, the high is focused in the head, not the body.

Super Lemon Haze Autoflowering produces full, dense buds ready for harvest in around 9 weeks. Being an autoflowering strain, it is a great choice for beginner growers; they are more resilient to the environment, flower much quicker, and are generally easier to manage than plants grown from traditional seeds.

Super Lemon Haze Autoflowering achieves heights of around 80-100cm, yet with distinctly large colas. They will tend to stretch out, however, if you are growing outdoors. A standard yield should be near 500 grams per square meter indoors or around 70-80 grams per plant outdoors. 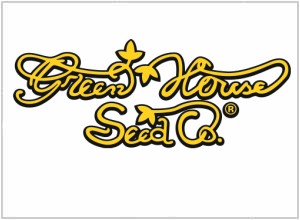 Greenhouse Seeds
No reviews yet, be the first!