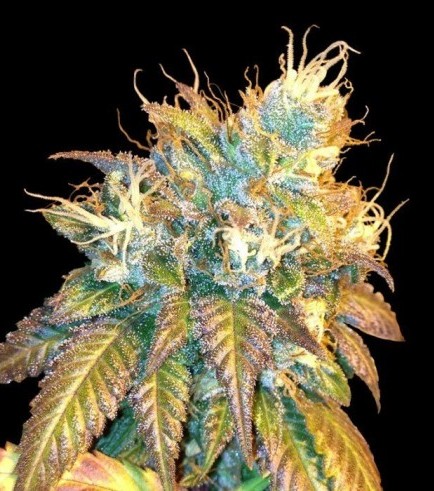 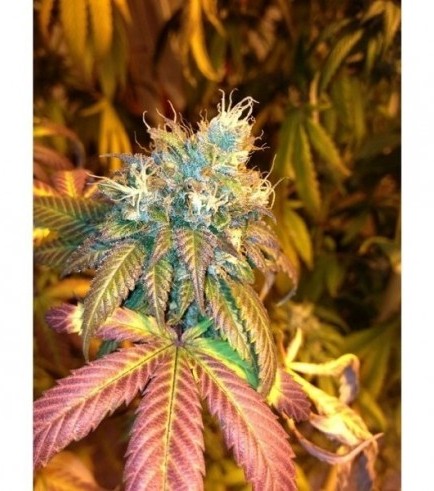 Sour Secret: No Longer A Secret But Still A Fantastic High

After two years of careful testing, Sour Secret became a hybrid heavyweight. Sat proud with a dizzying 80% indica dominance, this strain is not for the novice. Using the genetics of Sour Diesel and LA Confidential, a strain has been created that can not only be harvested in a shorter amount of time but even possesses strong yields. For many, the unique Sour Diesel flavour will be a long time favourite. A potent and intense high, expect to spend the afternoon couch locked in delightful bliss.

With the combination of genetics expect harvesting time within as little as 9 weeks of flowering. Growing fast in the vegetation stage, you can expect yields of 400-500g/m². What it may lack in yields versus similar strains, it makes up for in its potency.

Grow your own Sour Secret 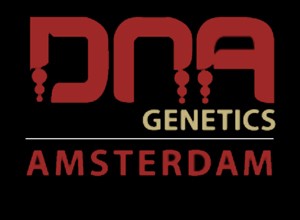