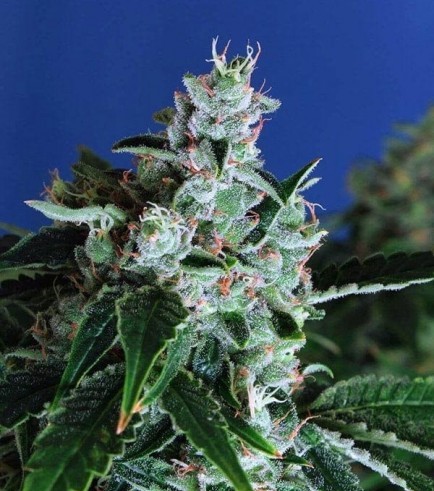 Sir Jack Autoflowering clearly derives from the legendary Jack Herer strain, which was developed as a tribute to a fierce marijuana advocate. This 100% autoflower came to light after Sir Jack and Skunk Auto genetics were hybridized with each other over 6 generations. Lemon and incense aromas exuded from this autoflower remind consumers of marijuana's organoleptic qualities. Breeders selected this phenotype based on its classic cerebral effects and growth patterns.

Grow your own Sir Jack Autoflowering 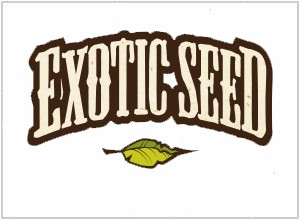 Exotic Seed
No reviews yet, be the first!