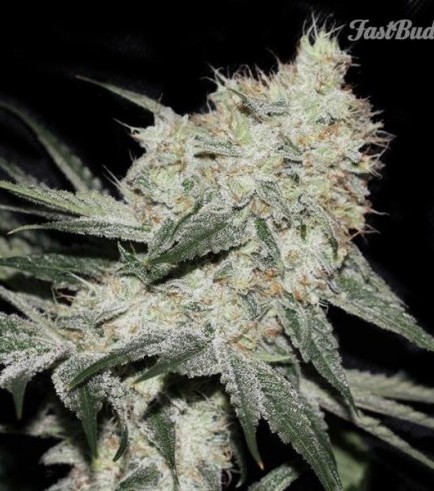 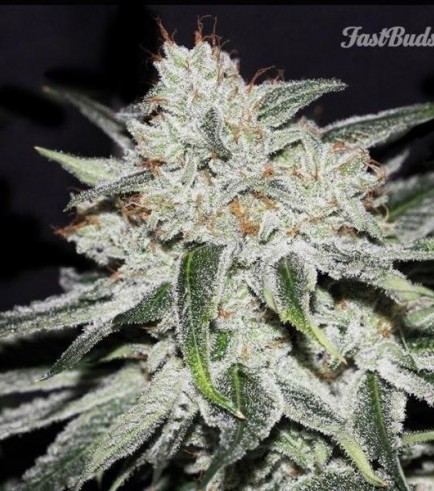 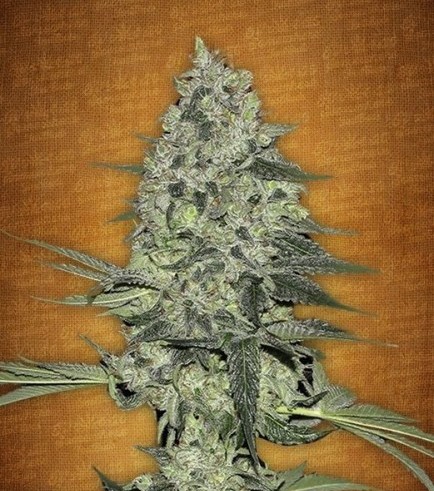 Rhino Ryder: When The Rhino Plowed Through A Ruderalis Field

This strain produces amazing cinnamon flavors mixed with hints of pear. It’s basically your grandma’s pie, only in cannabis format. Rhino Ryder represents an almost equal split between indica and sativa genetics. This strain is considered medicinal because it can allegedly help with alleviating various ailments. Rhino Ryder is an autoflower deriving from Medicine Man (aka White Rhino).

From seed to harvest, the growth period hovers around 9 weeks. The yields can reach up to 350g/plant if proper care and treatment are deployed. Rhino Ryder reaches 60-100cm in height, not surprising for an autoflower. High THC levels are to be expected, spanning up to 20%.

Grow your own Rhino Ryder 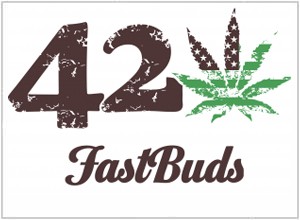 Fast Buds
No reviews yet, be the first!