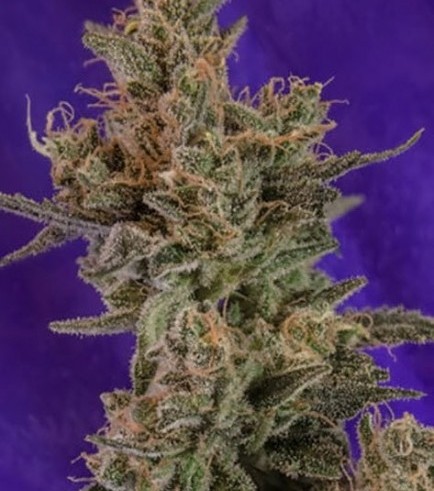 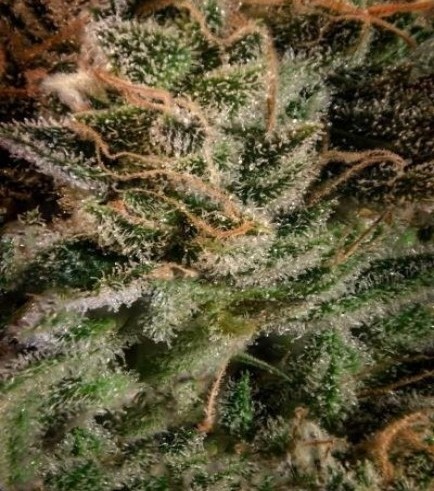 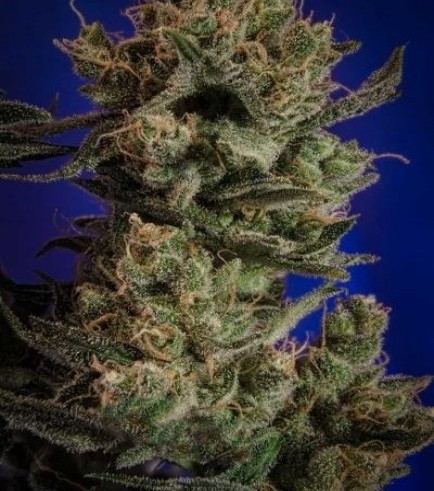 Professor Chaos is one of those strains that sounds like a mad cartoon character, ready to destroy fluffy pink unicorns. However, its a sativa-dominant strain, inducing super energetic and exciting highs, leaving unicorns untouched. Professor Chaos won 1st place at the Oregon Medical Cannabis Awards, two years in a row. This strain is a mixture of Mad Scientist and Jack The Ripper; it’s quite a powerful mix. This strain should not be attempted before going to sleep.

There are four different phenotypes. Two phenos develop a tall stature, while the other two remain quite short. All these phenotypes differ slightly when it comes to the terpene profile. The terpenes developed during the 60-day flowering period are reminiscent of pungent and hazey strains.

Grow your own Professor Chaos 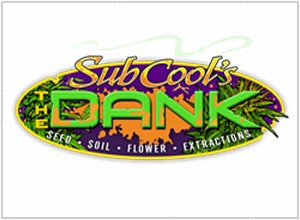 SubCool's The Dank
No reviews yet, be the first!