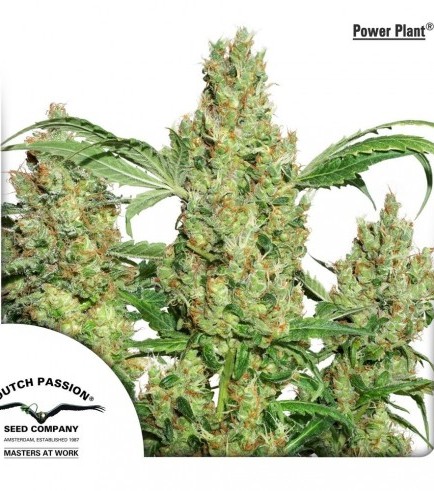 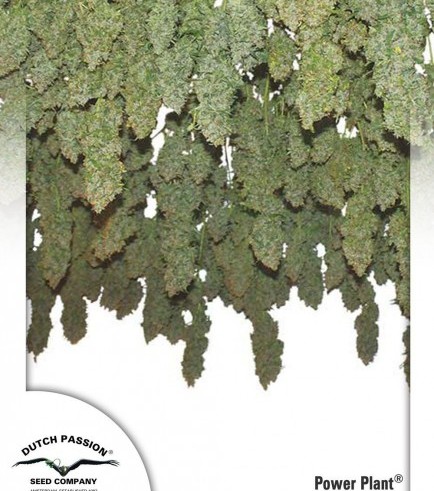 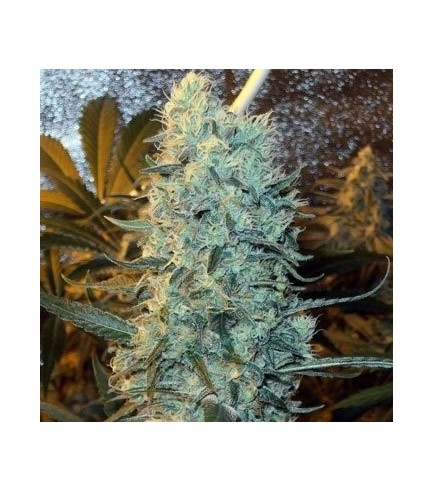 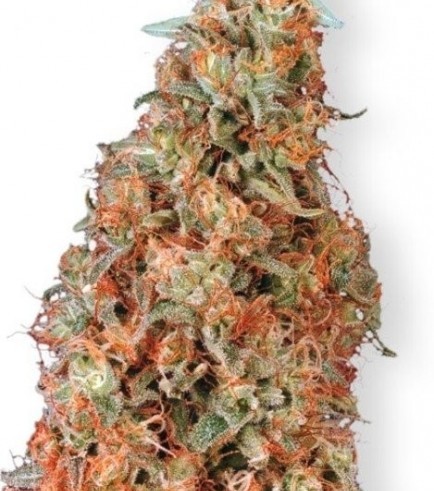 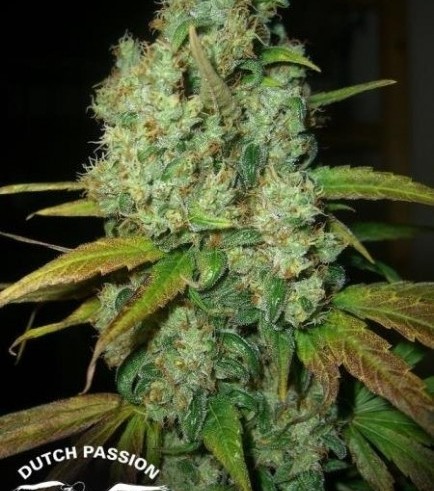 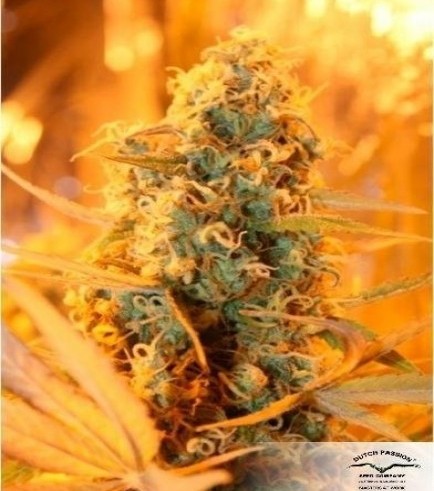 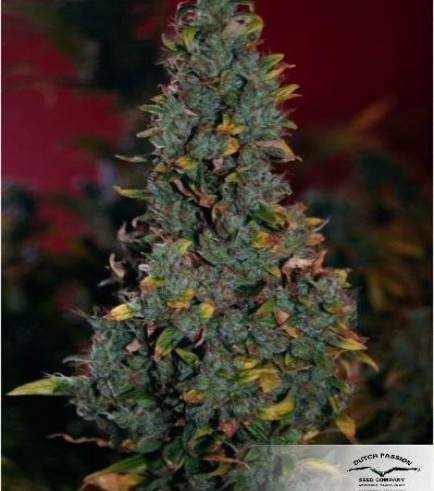 Power Plant is one of these strains, that became an instant success, once it hit the ganja market. Dutch Passion were the original Power Plant breeders; they searched through the vast lands of South Africa to discover the dankest sativa genetics. Once they’ve encountered their bounty, there was no turning back. They've scrutinized the selection process to deliver the best sativa for the Dutch market. With its earthy, spicy, pungent aromas and high THC level, Power Plant has cemented its name in the Hall of Fame.

The effects of Power Plant are quite unique. Due to its sativa origins, you shall experience happiness and uplifting feels, while the special Power Plant molecules will guide you through the limits of the universe with kaleidoscopic contemplations. With its high THC level of about 20%, make sure to clear your schedule before indulging yourself in this powerful cultivar. You might feel quite creative, so make sure to have a pen and paper laying around, or a musical instrument or whatever you’re into, the creativity will strike you immediately.

HOW TO GROW POWER PLANT

Power Plant produces buds in no time. In about 8 weeks, the flowering period is finished and the buds are ready to be harvested. During the vegetation stage, provide this plant with regular amounts of nutrients. On the other hand, during the flowering stage, the buds develop quickly and reach gargantuan sizes, therefore make sure to water more often and increase the nutrient amounts, without overdoing it.

Due to its dank aromas, make sure to support the terpene production by keeping the temperatures under 26°C in the last weeks of flowering.

When grown indoors, insert a carbon filter if you don’t wish to notify your entire neighborhood about your Power Plant endeavors; this cultivar has an intense smell.

Due to its short flowering period, you can plant this sativa outside in colder climates during the summer, because it will finish before the frost kicks in. Power Plant genetics work great in all climates, it's a very versatile plant.

It’s important to note, that Power Plant strains from different seedbanks differ in their composure. There's an abundance of breeders, that hybridized and stabilized their own versions of Power Plant, so make sure to adapt your growing operations to the specific genetics provided by the seedbank, and vice versa.

POWER PLANT AT THE CUPS

It grows fast, it yields monstrous amounts and the high is impeccable, obviously Power Plant won several awards. In 2006, Power plant won the second prize in Highlife Cup. In 2008 and 2009, Power Plant stepped it up and won the first prize!

Grow your own Power Plant

Power Plant genetics are present in the following strains: 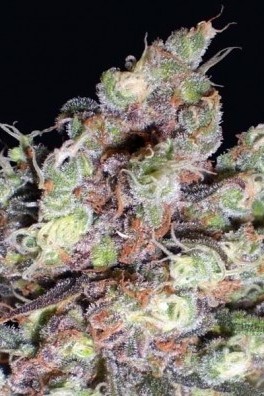 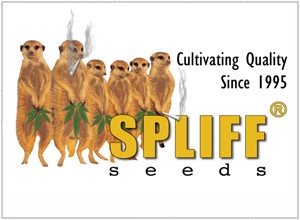 Spliff Seeds
No reviews yet, be the first!