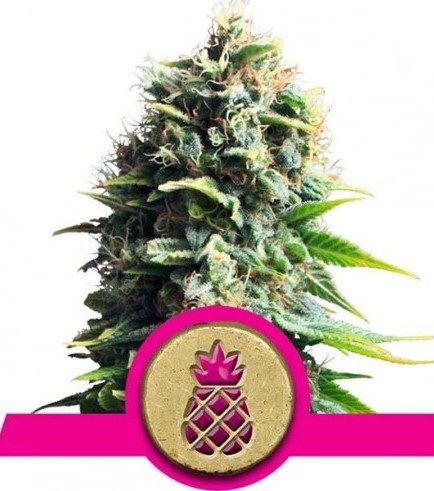 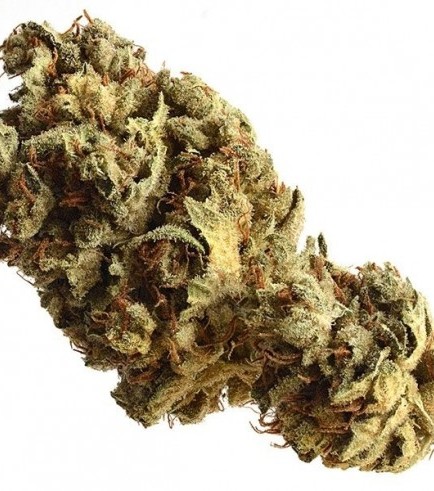 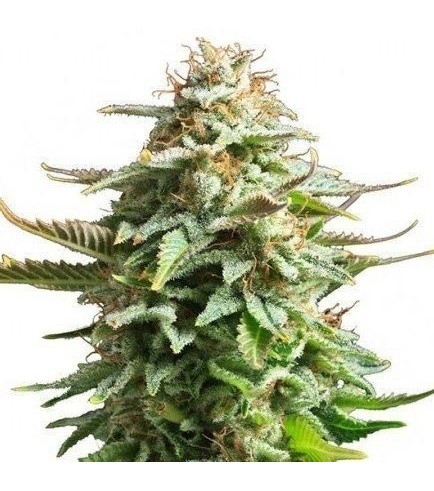 Pineapple Kush is an indica-dominant hybrid cannabis strain. The exact origins of this strain are shrouded in mystery, but most varieties of it consist of a healthy cross between Pineapple and OG Kush varieties.

The effects of this strain provide a unique balance of both the cerebral effects of a sativa plus the deep physical relaxation provided by indica varieties. With an average THC concentration of roughly 18%, a few tokes is all it takes for Pineapple Kush to start taking effect. You can expect a strong initial euphoria coupled with cerebral stimulation. Then, expect some iconic indica body stimulus that’ll slowly ease you into a deep state of relaxation. This strain is sometimes known to cause couch lock, making it better for nighttime use or for situations where productivity isn’t super important.

Medical users enjoy this strain for its fast onset and quick relief from physical symptoms like pain, muscle tension, and stiffness. Many patients also rely on Pineapple Kush to relieve symptoms like stress and depression, and provide an overall boost to their mood.

As the name suggests, this strain boasts very iconic pineapple aromas, combined with sweet, almost buttery undertones Some users also pick up on some earthy notes and even hints of light spice like clove. The flavor of this strain is still very tropical, dominated by sweet notes of pineapple and tropical fruit.

Pineapple Kush plants have a flowering time of 7-8 weeks and are known to produce big yields of up to 500-550 gr/m2 in indoor environments and roughly 500 gr per plant outdoors. These plants are relatively easy to manage indoors, reaching average heights of roughly 70-120cm. Outdoors, however, these plants are known to grow big and tall, reaching heights of over 180cm.

Pineapple Kush buds are known to be relatively esne, light-green in colour, and coated in a thick, sticky layer of trichomes. Most notable, however, is their iconic aroma which will almost instantly help you spike up an appetite.

Grow your own Pineapple Kush 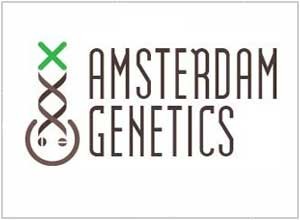 Amsterdam Genetics
No reviews yet, be the first!