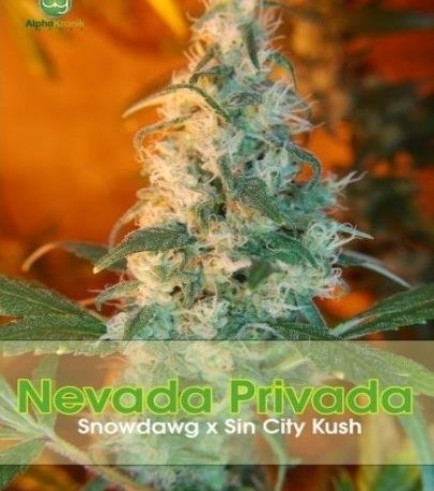 Nevada Privada: This Ganja Is A Winning Game

Sin City Kush, which derives from Las Vegas Purple Kush BX and Snowdawg BX, was mixed together with Snowdawg, which resulted in Nevada Privada. This wacky experiment turned out as expected. Nevada Privada ("private snow" in Spanish) delivers a well-rounded high through its balanced 60% indica and 40% sativa genetics. The flavors are considered skunky and kushy.

Here comes the secret. Nevada Privada can develop some interesting colors during the last stages of flowering, which range between red, purple, blue, green, and yellow; it's basically a rainbow manifested in ganja format. The flowering period lasts between 9-10 weeks. Professionals recommend to include large amounts of nitrogen up to the 6th week of flowering, at which point one should reduce the dosage. Nevada Privada delivers medium-sized yields.

Grow your own Nevada Privada 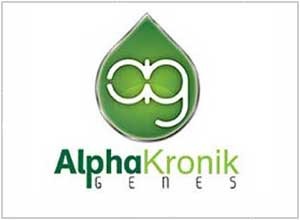 Alphakronik Genes
No reviews yet, be the first!