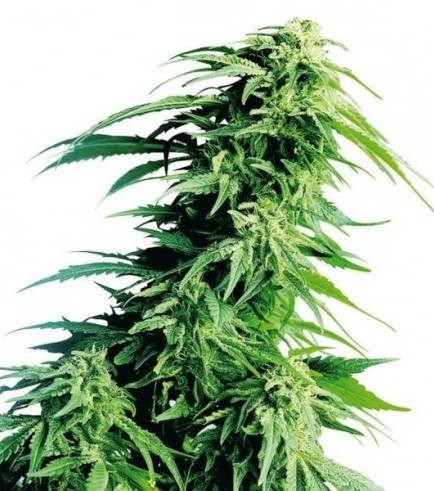 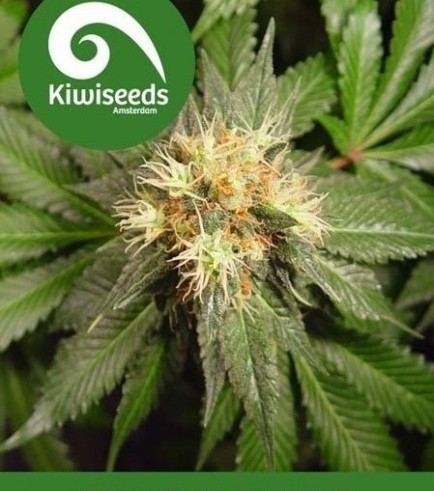 If you've ever taken a hit of Hindu Kush, you've essentially smoked a piece of history. Hindu Kush is one of the oldest strains, known to have been consumed by early mankind, that is still around to this very day. Hindu Kush got its name from the mountain range that cuts through Pakistan and Afghanistan, also known as the Hindu Kush mountains. Although it is a pure indica landrace strain, years of inbreeding have resulted in stable genetics that are easy to manage and will flourish in both indoor and outdoor grows.

Hindu Kush is a potent strain that carries with it all the indica traits you could ever want. With just the first hit, you're hit with a brilliant sensation of relaxation. The moderate amounts of CBD flow throughout your body, leaving every last inch of you with a resonating body high. It may take a minute for the THC, which in Hindu Kush can be upwards of 20%, to find its way to your CB1 receptors, but when it does, you'll know it.

The buzz has been described as heavy, which can cause a gravitational reaction between you and your pillow. One of the more beneficial effects of Hindu Kush is that along with a total body realization experience comes a washing away of all the aches and pains that troubled you throughout the day.

The sweet and almost fruity flavours of Hindu Kush go hand in hand with the relaxing and euphoric feelings one will experience with just a small hit. Hindu Kush is also known for inspiring creativity. Artists and musicians will enjoy Hindu Kush for its ability to transport the user to higher dimensions of thought, barely tethering the mind to the body.

Your body, however, will be hard to ignore when the hairs on your arms stand up from tingling going on under the skin. This isn't a strain you're going to want to use if you're heading out for a hike, or a game of football with your mates. You're more likely going to want to curl up in front of the TV with a bag of crisps.

Hindu Kush is also excellent at triggering appetite, for those who have a hard time eating. Often times, patients suffering from the negative effects of cancer treatments have opted to try cannabis to relieve those symptoms. While still the subject of debate, those who have turned to heavy indica strains like Hindu Kush have stated that with just a few hits, they were able to eat again and return to a more normal routine. Between her incredible flavour, the overwhelming relaxation, and bursts of creativity, Hindu Kush has more than earned its place among the best cannabis strains in the world.

Hindu Kush also has a reputation for being beginner-grower friendly. It is resistant to changes in temperature and overall climate, so you know it won't cause you a lot of problems. On average, Hindu Kush will reach a height of one to one and a half meters and can produce as much as 400 grams per plant. Hindu Kush is a strain that grows well using the sea of green (or SoG) method of cultivation.

Sea of green jump starts flowering by ending your veg stage early, after only one or two weeks. This will keep your Hindu Kush at a manageable height. By pushing your pots close together, you will end up with a canopy of thick colas, maximizing your yield.

Hindu Kush is known for being a resin heavy plant. It is believed that many of the first hashes were made from Hindu Kush and similar genetics. The result is a very sticky and dense bud that will bulk up and line your central stalk, forming one huge cola. The buds are typically dark green and coated with heavy crystals, spreading out onto the tasty sugar leaf.

Your garden will take on a somewhat musty smell, with unusually sweet overtone. Many compare the odor of Hindu Kush to spice or a wet pine smell.

If you are new to cultivation and are worrying about messing things up, don't. Not only is Hindu Kush able to be grown in a less than ideal environments, it can handle being a little out of range on the pH meter. As far as your feed schedule goes, like most other strains, Hindu Kush should be hit in the vegetative stage with a feed mixture that runs an EC of around 2.3.

As the plant moves into its flowering stage, you can adjust your EC if and when needed. Maintain your plants' nutrient levels, and watch out for pests. You'll be ready to kick back with your glorious bounty in right around eight weeks.

HINDU KUSH AT THE CUPS

Besides being one of the oldest known strains, and being particularly good for new growers to work with, it has been the winner of numerous Cannabis Cup competitions over the years. One of the first breeders to bring their Hindu Kush to fame and victory was the world famous Sensi Seeds, who took first place in the 2006 Copa De Asturias. Since then numerous Hindu Kush phenotypes have found their way into competitions and new genetic offspring around the world.

Grow your own Hindu Kush

Hindu Kush genetics are present in the following strains: 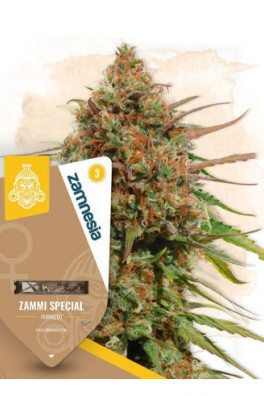 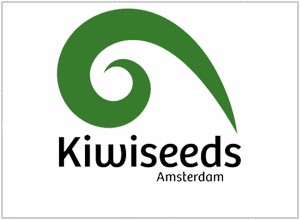