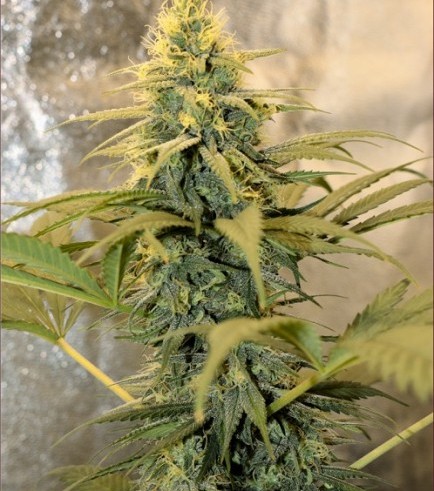 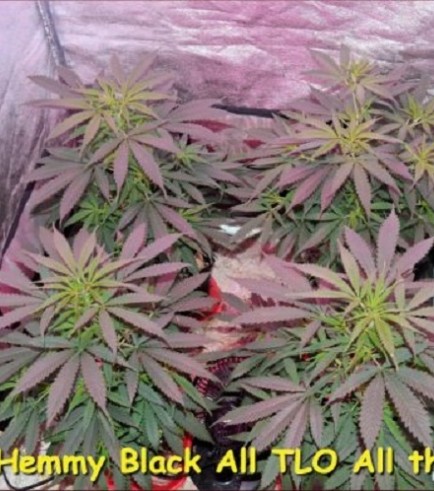 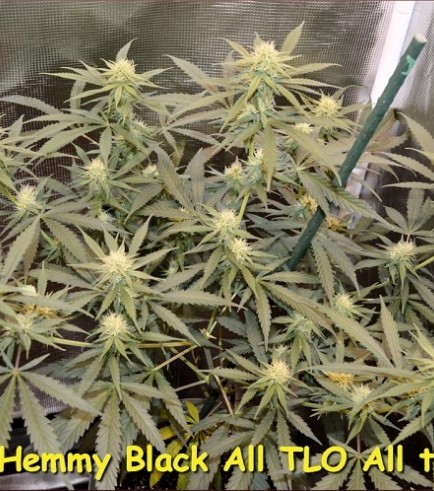 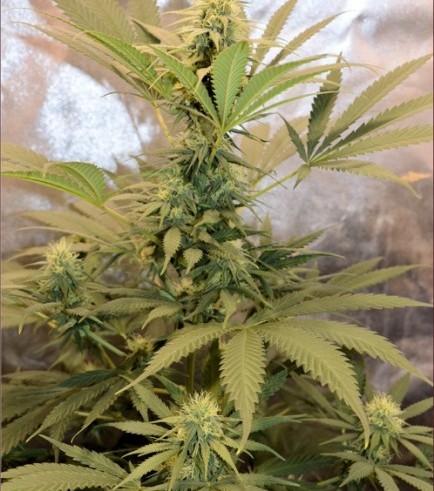 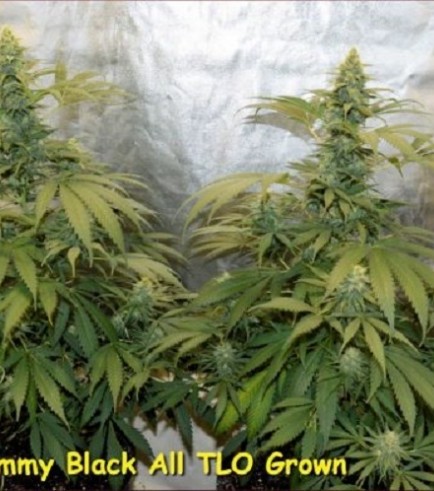 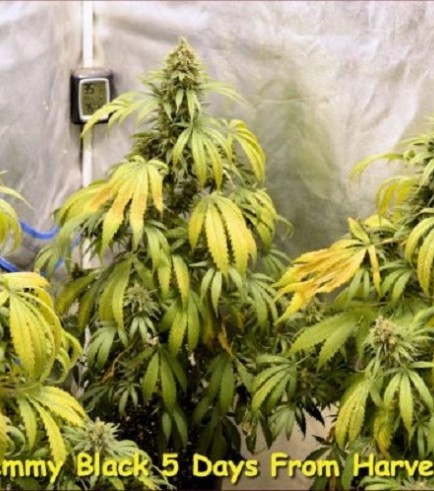 Hemmy Black has some impressive landrace genetic origins. The father strain used was Cherry Hemmingway, a hybrid of a Bhutan landrace strain, and Firecracker. The mother strain used in this breeding project was Darkling Sativa, a cross between Vietnamese jungle sativa landrace genetics and Cherry Bomb. Her sativa-dominant nature contributes towards a buzzing head high that is complemented by tastes of cream soda and vanilla.

The specific landrace genetics have made Hemmy Black heat and drought tolerant, making her a viable strain for growers cultivating in arid and dry climates. Hemmy Black should be sprouted on a light cycle of 16-8 until she reaches 30 days of age. This strain has a flowering time of 70–72 days and outdoor plants will be ready to harvest during late October.

Grow your own Hemmy Black 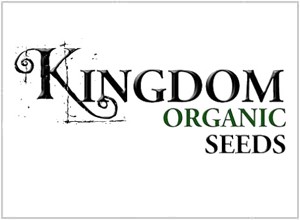 Kingdom Organic Seeds
No reviews yet, be the first!