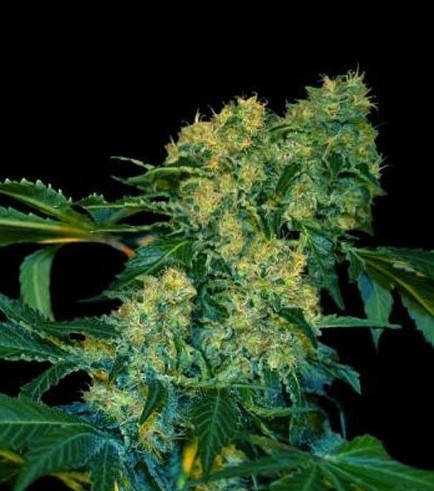 Ghingis Khan, named after a rampant and infamous warlord, is quite the opposite from what its name suggests. Yes, it's very powerful, but its effects are rather chill and relaxing as opposed to ferocious and marauding. The parent strains of Ghingis Khan were carefully selected to bring a potent indica-dominant strain into existence. For the male, a potent skunk in the form of AK-47 was used. When selecting a female, something with sativa dominance was sought, so the breeder chose Amnesia Haze.

This combination resulted in a strain with a genetic makeup consisting of 80% indica and 20% sativa, with a powerful high and significant resin content. Indoor plants yield 600g/m², with outdoor crops putting out up to 600g/plant.

Grow your own Ghingis Khan 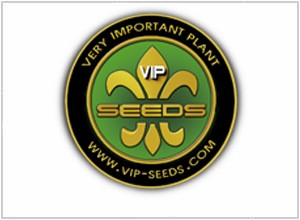 VIP Seeds
No reviews yet, be the first!