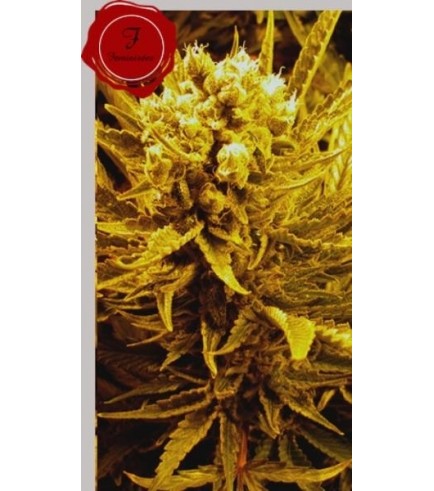 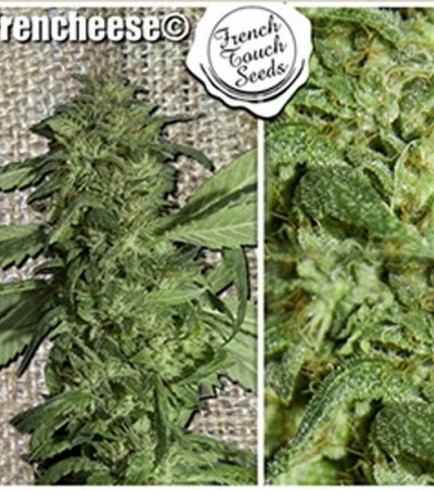 Frencheese is a cleverly named strain, merging Cheese stank with French standards. The genetics of Frencheese can be summarized as Super Skunk mixed with Master Kush, simple as that. Consumers claim that once the pungent cheese aromas enter the nostrils, there's no turning back; the unforgettable stank cements itself in one's memory. Frencheese is an indica-dominant strain, inducing pleasurable and relaxing highs.

The plant's flowering period lasts for approximately 55-65 days. That's relatively long for an indica variety that comprises both Skunk and Kush genetics. Nonetheless, Frencheese can be included in both indoor and outdoor plantations, meaning that it develops small-medium heights. Breeders also claim that this strain is mold-resistant. 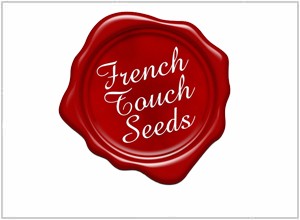 French Touch Seeds
No reviews yet, be the first!