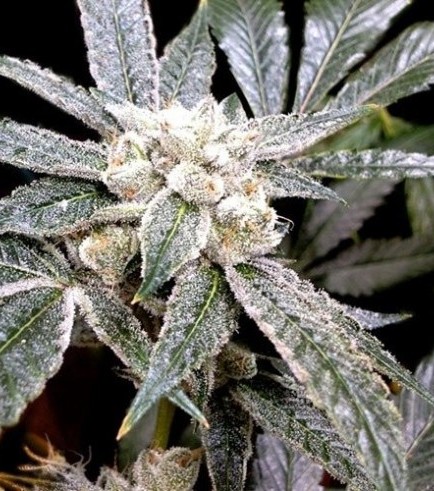 El Fuego, “The Fire” in Spanish, shall spread those mighty cannabinoids inside your brain and set you on fire in the process. This secretive strain with an undisclosed lineage develops an abundance of white crystals. It’s ironic that the plant is called El Fuego when the crystal-covered nugs look like they’re frozen.

El Fuego is 70% indica and 30% sativa; super relaxing and chill highs follow the innocent excess of this strain. If one wishes to chill in the park, cinema, or on the couch watching Netflix, El Fuego should be strongly considered. Also, mad munchies may appear, emptying your fridge in seconds.

This strain is pretty easy to grow and has a flowering time of 8-9 weeks. After the plants are cropped, the THC-rich nugs are ready to be dried and cured.

Grow your own El Fuego 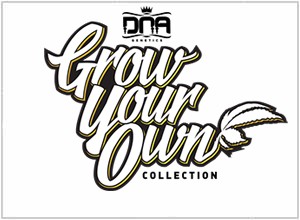 Grow Your Own Collection
No reviews yet, be the first!