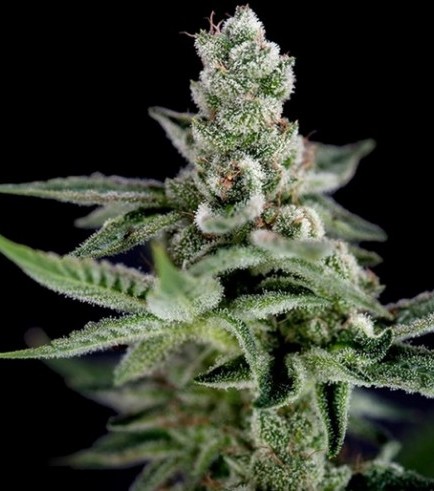 Here we present an 80% sativa-dominant cannabis plant that induces powerful highs. This strain is great before some upbeat and groovy activity, like going to a disco, concert, or an outlandish 3D light-show. Crockett's Haze derives from a rare Mexican sativa called “The Ranger”, which was then mixed with Family Secret — another sativa-dominant variety. Crockett's Haze has been grown since the early 90’s.

Those Crockett's Haze buds are fully ripe after 9-10 weeks of flowering. Growers can expect around 450-500g/m² in yields, which corresponds to a slightly above average yield. This strain can be grown indoors and outdoors, however indoor growers should be prepared for the plants to stretch significantly during the flowering phase.

Grow your own Crockett's Haze 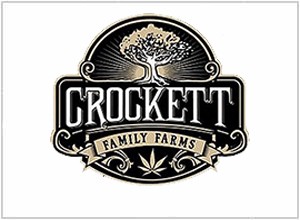 Crockett Family Farms
No reviews yet, be the first!