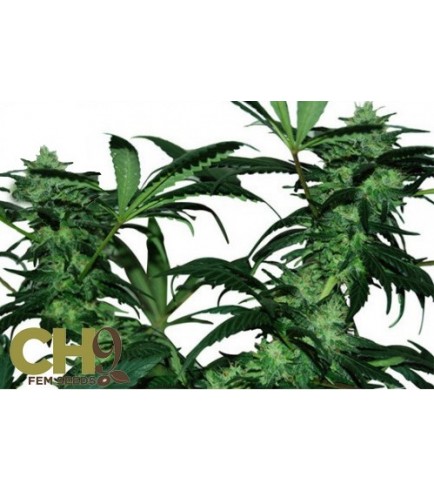 To cultivate Critical Mass 33, it's best that growers harvest on schedule. She only takes 7 to 8 weeks to bloom. However, she is highly susceptible to mold, especially when grown under extreme temperatures. Outdoors, Critical Mass 33 develops around 400g/plant but can produce up to 800g/plant with the right vegetative time and season. As for indoor grows, expect up to 650g/m², with between 25 to 35 days of veg.

Grow your own Critical Mass 33 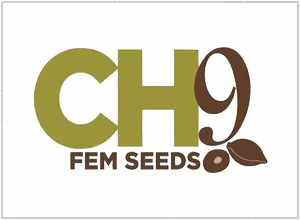 CH9 Seeds
No reviews yet, be the first!