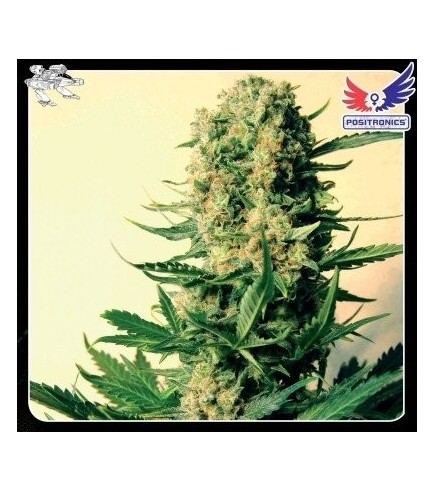 Critical 47: After 47 Trials, The Chosen One Emerged

At first look, Critical #47 is obviously an indica dominant strain. She has evolved from various Skunk varieties. Critical #47 has won many prizes at smaller Cannabis Cups. When the stash jar is opened, one can sense mango, peach, and vanilla aromas oozing from Critical #47 buds. The flavors of this strain are similar to its fragrances. What you smell is what you get. The effects are strong, relaxing, and long-lasting. However, dry mouth syndrome may appear after inhaling a lot of this strain.

Critical #47 is not a hungry strain. However, when growers under-feed this strain, the leaves quickly start turning yellow. This plant grows like a pyramid, delivering a big cola in the middle. Growers have difficulties keeping this strain a secret, due to its penetrating odors. Critical #47 is mostly recommended for soil rather than hydro systems.

Grow your own Critical 47 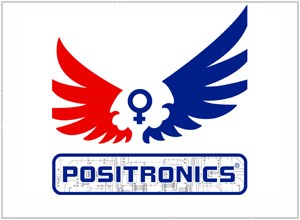 Positronics Seeds
No reviews yet, be the first!