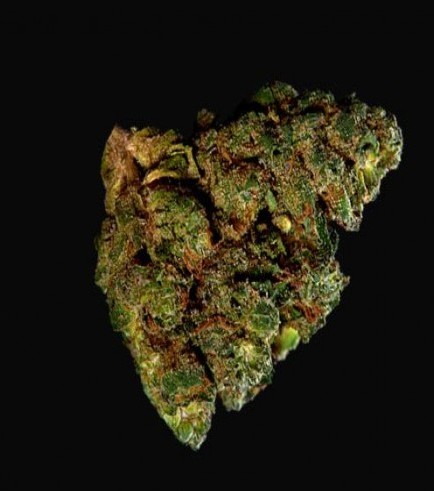 Charlotte’s Web is the name of a famous CBD-rich cannabis strain that contains nearly no THC. For many, the discovery of this strain is what made it clear that it was time to change our opinions about cannabis and its uses.

The strain was developed in 2011 by the Stanley Brothers (Joel, Jesse, Jon, Jordan, Jared and Austin) from Colorado, USA. To create this strain they crossed a marijuana strain with an industrial hemp strain. This way they were able to obtain a strain with a high CBD percentage, but practically no THC.

The strain is named after Charlotte Figi, a young girl (born in 2006) who suffers from an Dravet syndrome, a severe type of epilepsy that doesn’t respond to any kind of standard medication or treatment. Charlotte was only 3 months old when she experienced her first seizure which was said to last roughly 30 minutes. She soon began experiencing seizures more frequently, some lasting up to 2 hours. At her worst, Charlotte was experiencing roughly 300 seizures a week.

However, all that changed once she started her treatment with medical cannabis. Within her first week of treatment, Charlotte suffered no seizures at all. The medicine she receives is an extract made from Charlotte’s Web and is rich in CBD, a non-psychoactive cannabinoid which accounts for roughly 40% of the plants extract.

Her story and the use of CBD got featured in a 2013 documentary from CNN called "Weed". Since then a lot has happened. Recent scientific studies have shown CBD shows great promise in helping patients like Charlotte find relief from their symptoms.

In December 2015, Orrin Devinsky, a neurologist at New York University Langone Medical Center, and a team of researchers conducted a study on the effect of CBD on patients with epilepsy. The results from the study were published in The Lancet Neurology journal.

The study treated 162 patients with a 99% CBD extract which they received along with their regular medication. The study was open-label, meaning the patients knew what they were receiving. The researchers found that CBD treatment reduced motor seizures by 36.5%, while 2% of patients became completely seizure free.

Another study, published in 2016 in Epilepsia, also found that CBD reduced refractory seizures (seizures that do not respond to regular treatment) in patients suffering from epilepsy by up to 69% within 3 months of treatment.

The low THC ratings of the strain (<0.3%) grown by The Stanley brothers means it technically classifies as hemp, meaning the extract is considered a dietary supplement by the US federal government and is legal in all 50 states.

Charlotte Figi’s story astounded people all across the world and is often considered a driving force behind why many states in the US (as well as countries such as Australia and Canada) are changing their opinions towards cannabis and its role as a medicine.

Grow your own Charlotte's Web