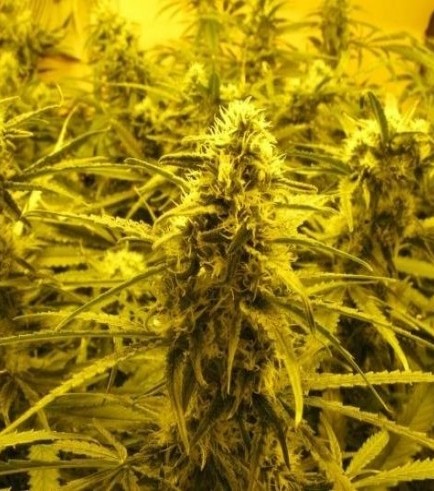 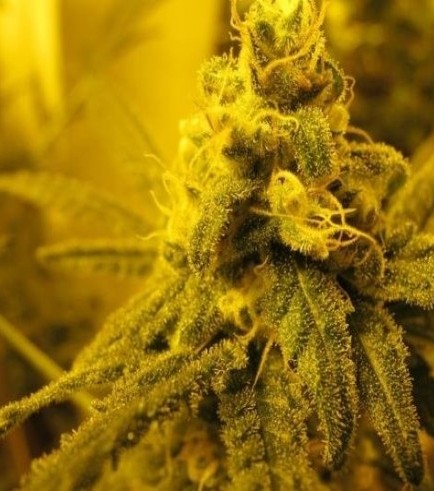 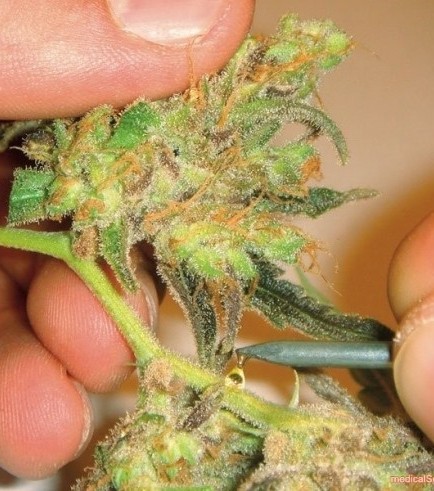 When Channel + was released on the market, the ganja community embraced her with open lungs. This variety mixes both indica and sativa genetics, she delivers the best of both worlds. Channel + derives from the hybridization of Big Bud and Skunk. She was awarded several awards including the 1st prize at Spannabis Cup in 2008 and 2010. This strain is quite impressive in terms of yields versus her short flowering time. Let’s check out what Channel + is all about.

The flavors of Channel + are going to lean more to the Afghani indica side, hence earthy and piney vibes will present themselves. The skunky genetics also manifest pungent scents, painting the background of Big Bud’s aromas. The smoke is reminiscent of old-school indica varieties, with an added new-school zing. The induced effects after toking that toke are both cerebral and physical. Usually, after toking Channel +, spacey mental contemplation precede the physically stoned indica sensations.

Therefore, if one wishes to do some yoga for an hour, and then relax on the couch with loved ones, toking Channel + before the endeavor should definitely be considered. The THC-levels lay on the potent side, trace amounts of Channel + are needed to get elevated.

In the beginning, Channel+ grows like a sativa. The internodal areas distance themselves from each other, and the vine-like growth presents itself. Although, shortly after during the vegetation stage, the growth becomes reminiscent of old-school Afghani varieties. Channel + evolves into a more bushy and compact plant. The yields are quite solid, outdoor growers can expect up to 1kg of nugs per plant, while indoor ganja gardeners shall bask in about 600g/m². It’s important to note that Channel + reaches sky-scraping heights of 3 meters in outdoor operations, hence extra support is necessary to prevent the stems from snapping.

Grow your own Channel + 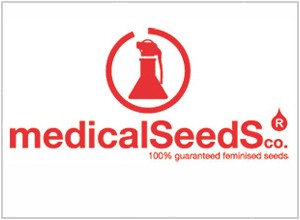 Medical Seeds
No reviews yet, be the first!