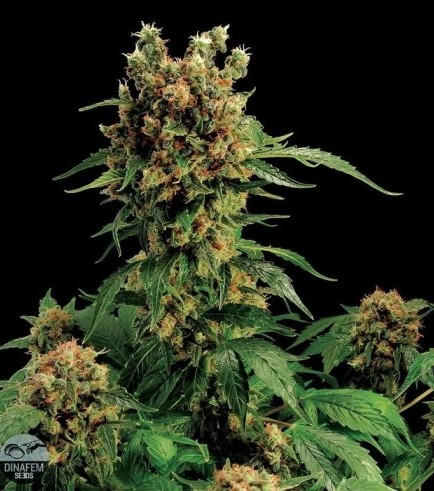 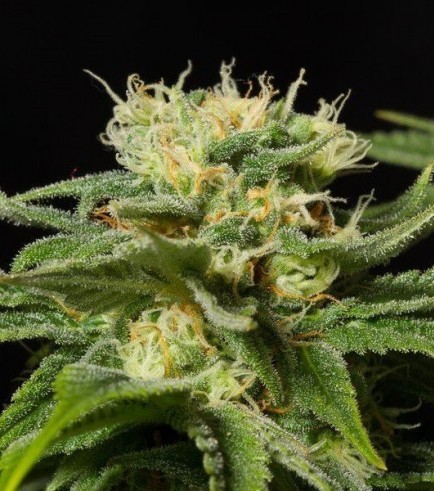 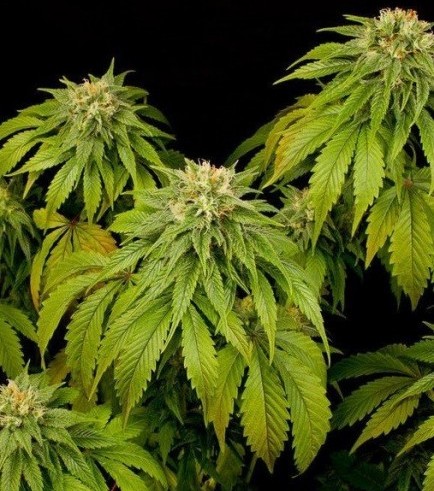 California Hash Plant: thrives outside where it explodes in height

California Hash Plant was created with the intention of forging a strain that has a hardy nature and will be able to withstand cold and humid environments. The strain was the result of crossbreeding a Hash Plant with a Northern Lights. This merging resulted in a very indica leaning strain that consists of 90 percent indica genetics and only 10 percent sativa genetics. This outcome makes the strain very much body focused.

California Hash Plant is a great strain to pull out of the hash jar when you don’t fancy getting too stoned, but still want to enjoy a mild high in order to remain functional and to avoid risking overdoing things and becoming lethargic and tired. With a moderate THC content of around 10 percent, California Hash Plant won’t blow minds, but it certainly has its place when a quiet night in is in order, or can even be used in parties to prevent you from going overly introverted like other stronger strains might.

California Hash Plant has a moderate CBD content as well, making it a good and light strain for medical users to smoke. This strain can make some semi-medical oils, hash, edibles and other extracts such as tinctures. The high generated from this strain is mainly calming and pain numbing.

California Hash Plant exhibits some interesting and attracting smells and tastes when considering the sensual pleasures that the strain brings. It smells primarily of sweetness and spice, and sports a taste that involves aspects of sour, sweetness and lemon.

California Hash Plant performs far better when cultivated outside in a garden bed or guerrilla grow location, and often doubles in yields in comparison to plants of the same strain that are grown indoors. When cultivated outside, California Hash Plant can explode to heights of 250 cm and is capable of producing yields that can exceed 1100 g per plant. The flowering period of this strain takes between 45 to 50 days, with harvest time usually occurring around late September to Early October.

Grow your own California Hash Plant

Dinafem
No reviews yet, be the first!